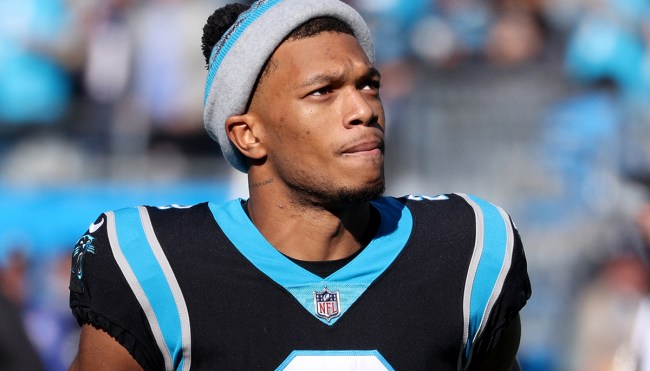 We’re officially less than a month away from the start of yet another NFL season as players and teams around the league continue to use training camp to do what they can to be in the best possible shape when the new campaign kicks off.

I’ve long maintained football fans should take a similar approach when it comes to preparing for the glorious weekends that will soon make their grand return. Players might need to put in a bit more time and effort when it comes to getting ready, but if you haven’t devoted half of your weekend to crushing beers and inhaling junk food since the beginning of January, it’s not going to hurt to start easing back into that lifestyle a few weeks before September rolls around.

On Thursday night, the Carolina Panthers gave plenty of people the chance to gear up for a different kind of gameday experience when it hosted its annual Fan Fest at Bank of America Stadium on Thursday night.

The franchise lured in attendees with the promise of “a night of football, fireworks, and fun.” However, we were almost treated to a different kind of fireworks courtesy of some fans who appeared to be on the verge of using the evening as an opportunity to get in some practice reps concerning a time-honored NFL tradition: fighting other people who are rooting for the same team as you.

However, cooler heads eventually prevailed thanks in no small part to Panthers wide receiver DJ Moore, who played the role of mediator after stepping up to successfully defuse the situation.

That’s the kind of leadership you love to see from a guy on your team.