D.K. Metcalf Makes It Very Clear Where He Does Not Want To Play After Tyreek Hill Trade 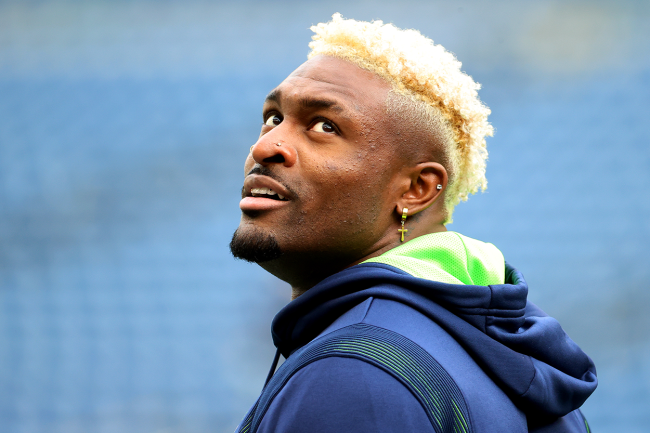 Tyreek Hill set the NFL world ablaze on Wednesday afternoon when he asked to be traded out of Kansas City and landed in Miami. The trade, which saw the Chiefs receive a lot of picks in return for their star wide receiver, was just the latest mind-boggling move of what has been a wild offseason.

Now that Hill is gone, Patrick Mahomes needs a new top target. The team already has Hill’s potential replacement in mind and it is most definitely not D.K. Metcalf.

Well, it’s not to say that Kansas City wouldn’t want to acquire Metcalf, but Metcalf wants nothing to do with Kansas City. The 24-year-old Seahawks wide receiver spent his entire young life in the South before moving to Seattle when he was drafted.

Neither the Mississippi nor the coastal Washington climate gets particularly cold. That is not the case on the plains of Missouri and Kansas.

Metcalf knows that. One Twitter user, a Chiefs fan account, tagged the wide receiver in a tweet to let him know that the door is open in Kansas City.

In response, Metcalf made it very clear that he does not have any interest in playing for the Chiefs.

Better close it, heard it get cold at night 😂 https://t.co/wkdg2FG6nZ

Now, Metcalf technically would not have a say in being traded if the Seahawks decided to do so. However, they have made it very clear that they are working to get him a new deal before his deal comes up during the 2023 offseason.