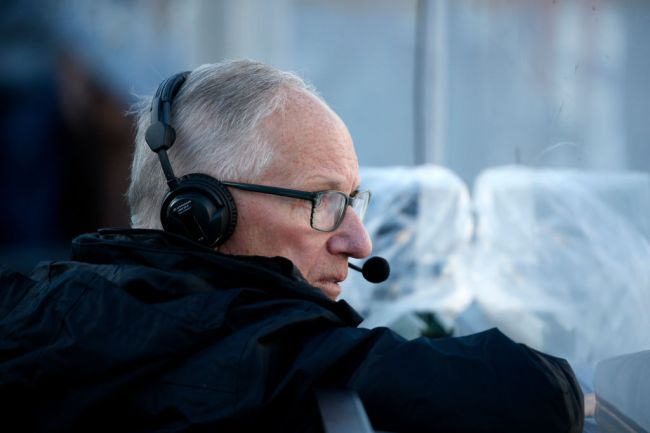 Mike ‘Doc’ Emrick, the unrivaled voice of the NHL, has decided to hang up the mic as an NHL broadcaster after 47 years in the business.

If you’ve watched a meaningful NHL game over the last 30-plus years, chances are Emrick was on the call. The now 74-year-old began calling college and minor league hockey games before getting his break as a freelance reporter covering the Penguins during the 1970-71 season. He began his NHL broadcasting career in the early 1980s and spent roughly 20 seasons as the lead man for the Devils.

There are very few words to adequately describe the life and career of Doc Emrick, so let's let his own words carry the day as he announces his retirement.

Although he is retiring, Emrick will continue to be a member of the NBC Sports family by occasionally writing and narrating video essays for its NHL coverage in the future.

“Things change over 50 years, but much of what I love is unchanged from then to now and into the years ahead,” Emrick explained. “I still get chills seeing the Stanley Cup. I especially love when the horn sounds, and one team has won and another team hasn’t, all hostility can dissolve into the timeless great display of sportsmanship – the handshake line. I leave you with sincere thanks.”

Nobody in sports quite does it like Doc Emrick. He’s one of the very few announcers in all of sports that actually elevates a broadcast. His play-by-play is brilliant, his calls in the big moment are unmatched, but he also knows when to shut his mouth and let the game on the ice do the talking. He will undoubtedly be missed from the booth during the Stanley Cup Playoffs.