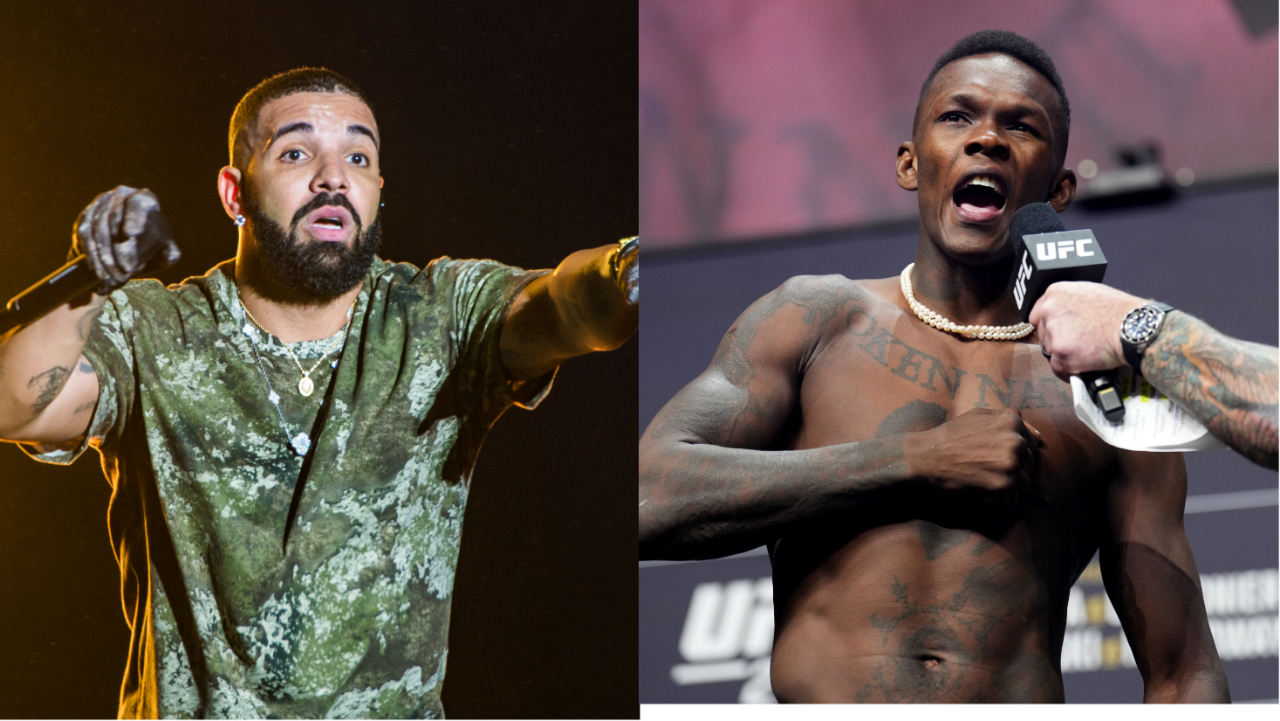 Drake is betting big on Israel Adesanya, which might not be good news for the champ.

On Saturday night, Adesanya is facing off against Jared Cannonier at UFC 276 with the UFC middleweight title on the line.

Before the big fight, Drake facetimed Adesanya and revealed that he bet a “light mil” on him.

Drake has not done very well on his recent UFC bets.

Drake bet a large amount on Justin Gaethje in his loss against Charles Oliviera at UFC 274.

Drake also lost money when he bet against Colby Covington in Covington’s fight vs. Jorge Masvidal.