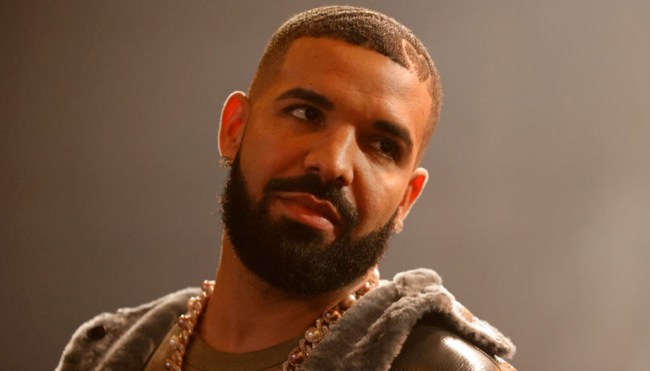 When you consider Super Bowl LVI featured a showdown between the second-most-popular NFL team in the state of Ohio and a Rams squad that’s routinely found itself combatting a home-field disadvantage as its struggles to find its footing in Los Angeles, it’s safe to say the vast majority of people who tuned in to watch it didn’t have a dog in the fight.

With that said, there was no better way to get emotionally invested in the contest than getting financially invested with the help of the many, many wagers that sportsbooks dangled in front of bettors prior to (and during) The Big Game—including a few that Drake dropped some serious dough on in the week leading up to the championship matchup.

On Thursday, Drake revealed he’d dropped the American (a.k.a. “real”) equivalent of more than $1.2 million on three different wagers with the help of a Canadian platform. In addition to betting on the Rams to win, Champagne Papi was also optimistic Odell Beckham Jr. would come through in the clutch by scoring at least one touchdown and racking up a minimum of 63 receiving yards.

Drake just put over $1.25M on the Rams and OBJ this weekend 👀

What do you think of @Drake’s bets? pic.twitter.com/Lxai8SWEbr

It didn’t take long for OBJ to haul in a pass in the endzone in the first quarter of a game that ended with the Rams on top and saw Drake rake in a grand total of $1,557,175. That number likely would’ve been even higher if not for the freak ACL injury that knocked the wide receiver out of the game near the end of the first half after he’d already posted 52 yards.

However, Drake didn’t have too much to complain about, and after the game, he threw up an Instagram tribute to the friend who played a big role in helping him cash in.