Drake Just Wagered Seven Figures Across Three Bets On The Super Bowl, Here’s What He Bet On 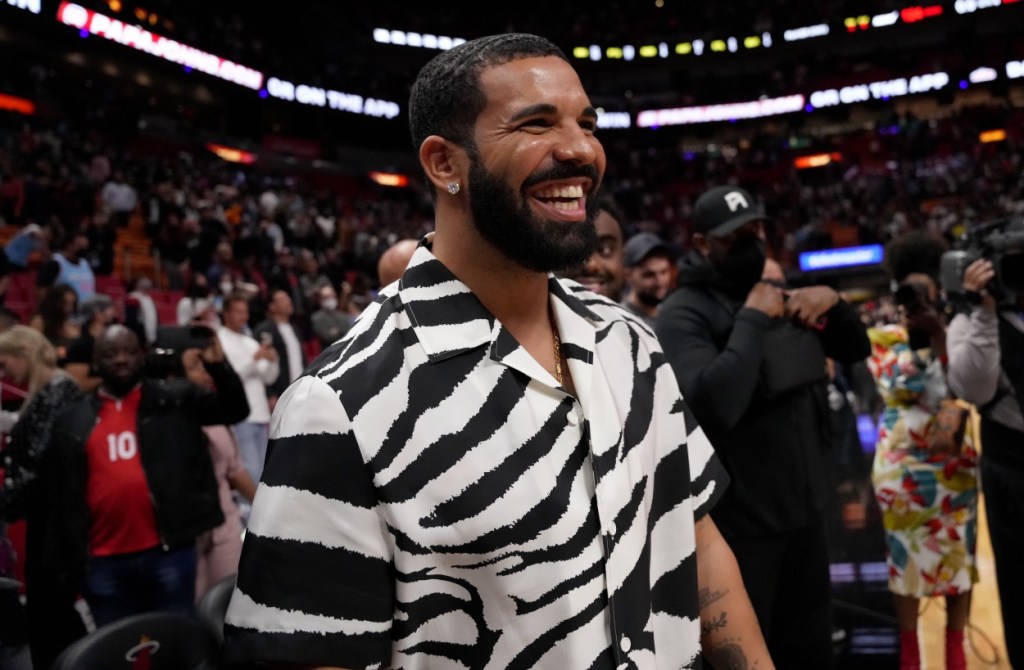 This is going to be a Super Bowl unlike any other for gamblers. Analysts are predicting a record $7.6 BILLION will be wagered on legal bets. Drake is doing his part to make sure we as a society break those records after he dropped a fortune on three bets.

We’ve been doing our best here at BroBible to arm you gentlemen with the knowledge to win big on Super Bowl Sunday. Here’s a roundup of the 11 most popular Super Bowl prop bets and their prior results so you can see the patterns. We have roundups of every promo code from the major sportsbooks so you can maximize your odds. And there’s this prop bet that has hit 90% of the time over the past 20 years that everyone should check out.

Drake just put over $1.25M on the Rams and OBJ this weekend 👀

What do you think of @Drake’s bets? pic.twitter.com/Lxai8SWEbr

A lot of money riding on Odell Beckham Jr.

Drake has a ton of cash riding on the success of Odell Beckham Jr. who hopped into Drake’s Instagram comments and replied “👌🏾🙏🏾 📈it’s time.” There are a million other comments from verified accounts who appear to be clout chasing in Drake’s IG comments which is kind of a funny phenomenon to witness but we need to talk about what happens next…

What about the Drake Curse?

It would be criminal if I didn’t mention The Drake Curse here. The “Drake curse” has been a long-running joke on the Internet for a while now. It seems like every time that Drake jumps on a team’s bandwagon, that team ends up losing a big game.

Back in 2019, the Champagne Papi leaned into the curse during the NFL Playoffs by supporting all four teams. It was possible a maneuver to try and break the curse but some out there still believe the curse is alive and well.

The Super Bowl has been cancelled 🤷‍♂️

Betting on Odell Beckham Jr. to score a touchdown is a pretty solid prop bet. He’s going to get his hands on the ball in the big game and that’s a lock. It remains to be seen if he can break loose for 63 receiving yards but that’s also a pretty decent bet.

It’s hard to imagine throwing a huge chunk against Joe Burrow though. That man feels inevitable. But only time will tell.