Draymond Green Reportedly Got Into Fight With Teammate, And ‘Struck’ Him, Faces Punishment From Team 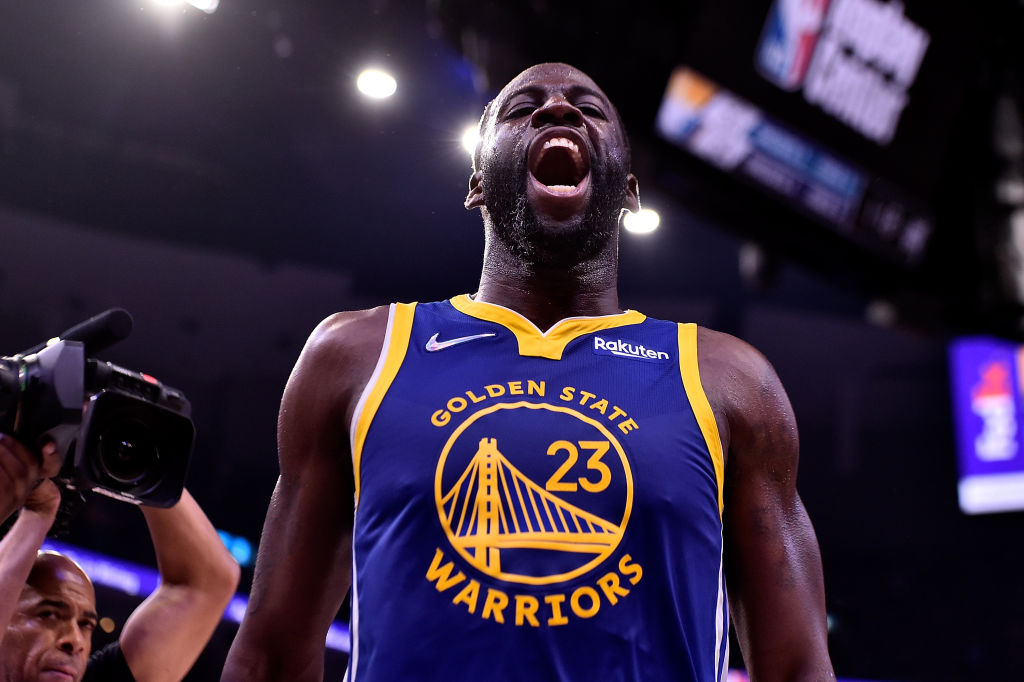 Draymond Green is already causing trouble before the start of the season.

According to a report from The Athletic, Green got into a heated altercation with teammate Jordan Poole that escalated to the point where the team feels they have to punish the star forward.

Sources: There was a physical altercation at Warriors’ practice today that has the team considering disciplinary action toward Draymond Green.

According to The Athletic Green “struck” Poole after the two got int oa shoving match.

There was a physical altercation at the Warriors’ practice Wednesday morning that has the team seriously considering disciplinary action toward Draymond Green, sources with knowledge of the incident told The Athletic.

When a heated interaction with guard Jordan Poole escalated, Green forcefully struck Poole and needed to be separated swiftly, sources said. Green and Poole came chest-to-chest, with both players pushing and shoving each other prior to Green’s escalation of the physical altercation, those sources said.

The Warriors stopped practice and tried to settle nerves in the team’s locker room area, but it appears that internal discipline is imminent

NBA fans had jokes about the altercation.

Draymond when Poole made a joke about Lebron https://t.co/YVG5Y11cuY pic.twitter.com/eHpQsOGaUm