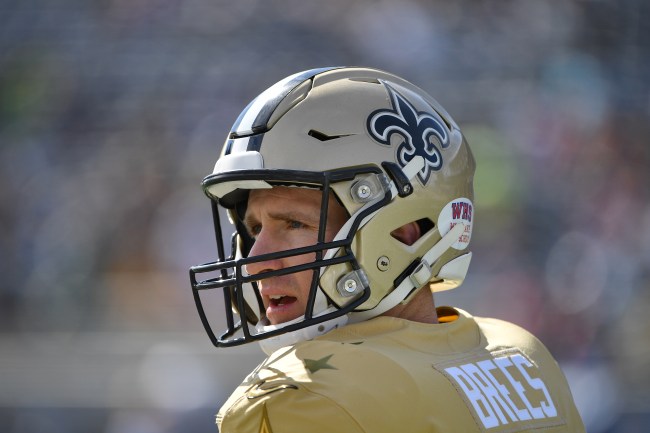 Once a local hero, Drew Brees may have lost the city of New Orleans with his latest comments about players kneeling during the anthem.

Just hours after Brees said players who kneel during the anthem are “disrespecting the flag”, people could be heard chanting “Fuck Drew Brees” at tonight’s New Orleans protest.

Former NFL player and Louisiana native Ed Reed also blasted Brees and called him a “sucker” for his comments.

Brees has a lot of work to do if he wants to mend his relationship with the people of New Orleans.