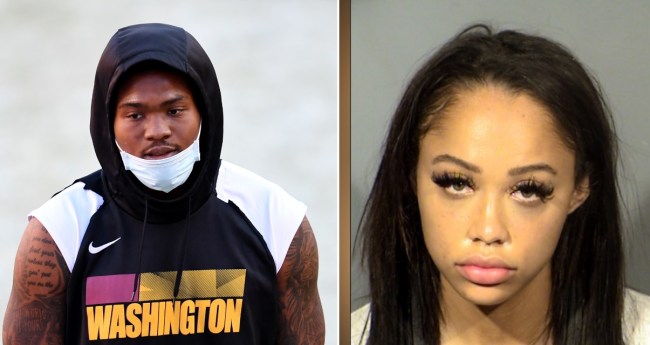 Dwayne Haskins and his wife Kalabrya Gondrezick-Haskins have reacted to the reports claiming Kalabrya was arrested for punching the NFL QB while on a trip to Vegas.

On July 3rd Gondrezick-Haskins was arrested and is being accused of punching her husband in the mouth at the Cosmopolitan hotel.

According to court documents, when the police searched the hotel room authorities found a piece of a tooth in the bedroom of their Vegas hotel room.

According to reports, Gondrezick-Haskins is accused of punching Haskins in the mouth, and other injuries Haskins reportedly suffered were “substantial in nature.”

Haskins, 24, had a split upper lip and a missing tooth, and he suffered other injuries to his mouth that would require dental work to repair his teeth, according to reports.

Haskins, according to reports, said he remembered getting into a fight with his wife but didn’t remember getting punched in the mouth. In searching the room, officers found a piece of tooth and blood, per reports.
.

In the report, Dwayne Haskins told police Gondrezick-Haskins was mad at him for going to a nightclub with his friends and not waiting for the entire group. He said they got into a verbal argument in the hotel room but he did not have any memory of being hit in the mouth.

In a separate interview, Gondrezick-Haskins told investigators she tried to stop a fight between Dwayne Haskins and one of his friends earlier in the evening. She said she had fallen to the floor during that altercation and hit the back of her head, telling police she had head and neck pain, as well as bruises on her legs. Police noted that she “could not remember who, if anyone had battered her.”

The report says she told police she was not sure what happened to Dwayne Haskins but suggested he got into a fight with his friend. Officers told her she was accused of punching Dwayne Haskins and the report says she asked if he was the one accusing her. It goes on to say she told investigators he could not be arrested “because of his occupation.”

Two friends of Gondrezick-Haskins were interviewed by police as well. The report says they both heard the couple arguing. One friend said they saw the couple “tussling,” which is described as mutual shoving and pushing in the report.

After the domestic violence reports made the rounds on the Internet both Haskins and his wife denied the story that was being told by the media.

In an Instagram story post Haskins wrote “If they don’t have a story these days, they’ll make one. Life is always on, man, I never get a break.” 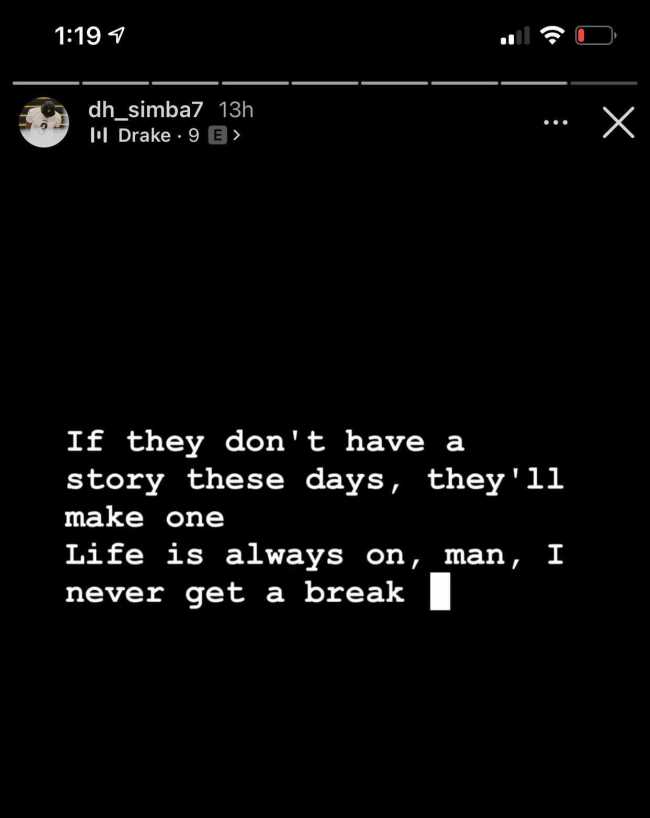 While Gondrezick-Haskins wrote “Ya’ll really shouldn’t believe everything you read. Smh, that is sad” on Instagram. 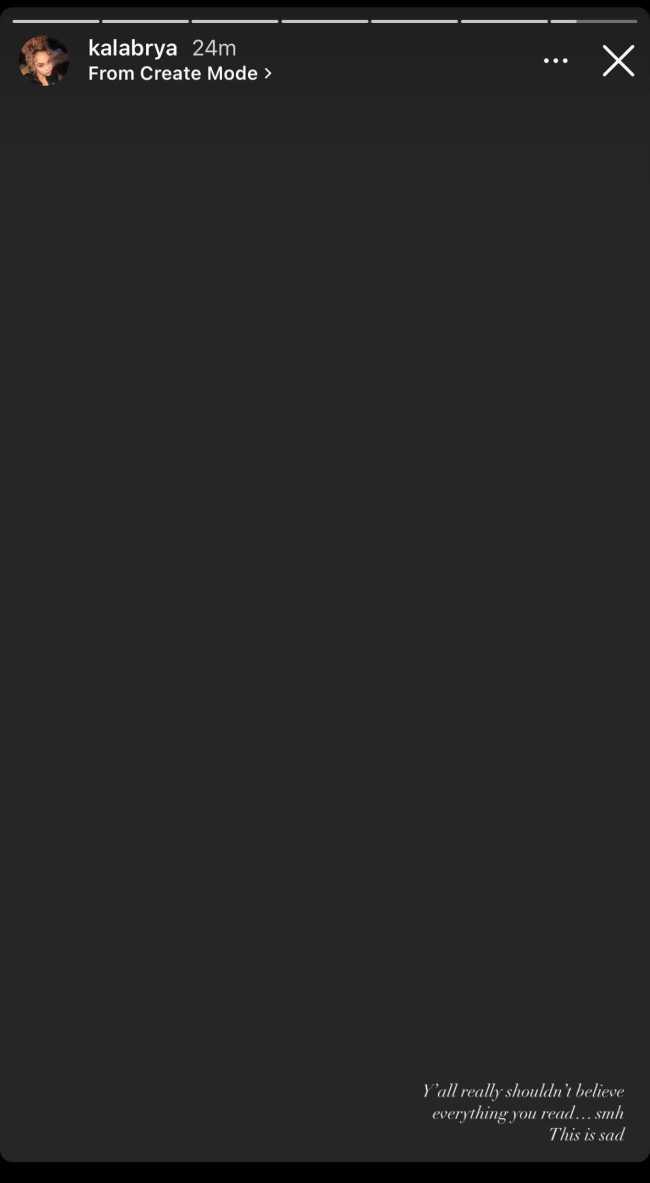 Another update: Dwayne Haskins apparently says he did not actually lose a tooth. pic.twitter.com/AKD2O3C1bn