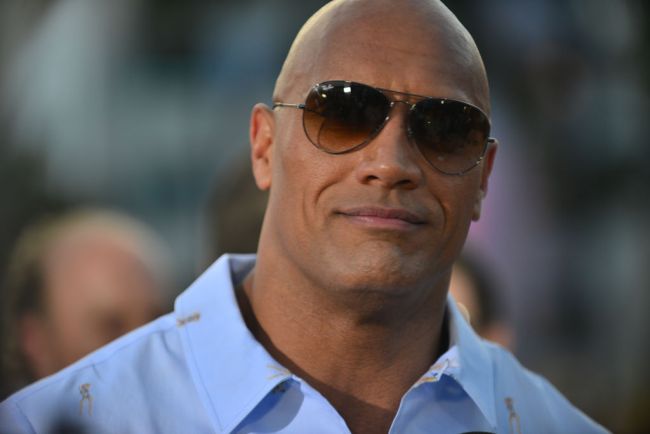 Earlier this year, the XFL officially rose from the dead when it got back into action almost two decades after its inaugural season (which was also the only one) came to an end not with a bang but with the whimper that resulted in Vince McMahon finding himself $35 million poorer than he was before he invested in the ill-fated venture.

The WWE chairman was reportedly prepared to shell out more than ten times that amount in order to prevent the rebooted league from befalling the same fate, and while metrics like television ratings and attendance numbers could obviously be viewed as barometers for its viability in the longterm, I’m willing to bet most people involved were primarily concerned with what was ultimately the only thing the newest iteration needed to do to ensure it would be viewed as a more successful venture than the previous one: go more than one season without folding.

It initially looked like the XFL 2.0 was well on its way to achieving that goal until it took a crushing blindside hit from the pandemic that brought its year to a sudden halt in March. A month later, we learned what had been a temporary suspension of operations had morphed into a permanent one, and by filing for bankruptcy, the XFL managed to officially defy the odds by going defunct without even being able to match the abysmal benchmark it established during its first go-around.

There was speculation McMahon was trying to pull some legal shenanigans in an attempt to figure out a way to cut his losses while still obtaining ownership, but when everything was said and done, the assets that remained following the bankruptcy process were sold for $15 million to a group of investors featuring none other than football player-turned-professional wrestling sensation-turned incredibly bankable actor Dwayne “The Rock” Johnson.

After the sale was approved, the man who played defensive tackle for the Miami Hurricanes before becoming one of the biggest names in Hollywood after achieving the same status in the WWE issued a statement in which he promised he’d be taking a hands-on approach in an attempt to resurrect the XFL a third time.

Confirming that the @xfl2020 has been purchased by a group that includes Dwayne Johnson, aka The Rock, for $15 million. Deal contingent on court approval Aug. 7. Quote from Johnson below. The purchasing firm is Redbird Capital Partners. First reported by @Sportico pic.twitter.com/4pjwncCq0D

When you consider how predisposed to sinking into the metaphorical swamp the seemingly cursed league appears to be, part of me feels like it will inevitably burn down and follow over before being submerged a third time if it’s rebuilt yet again. Johnson is obviously hoping to avoid that fate, and on Monday, he provided some insight into what inspired the purchase in the first place in addition to his vision for the XFL 3.0, saying his goal is to give players an alternative to the NFL where they can earn a solid paycheck and potentially upgrade to an even bigger payday by showcasing their skills to fans and front office members alike.

This is the fundamental core reason I wanted to acquire the XFL.
Create the opportunity for players to live their dreams and take care of their families. @DanyGarciaCo, myself and our exec team are hungry to build this league out for the players and fans. #XFL#opportunity 🏈 https://t.co/z32GPT6F6x

The NFL has traditionally relied on the NCAA to serve as its de facto minor league as opposed to other sports that have dedicated farm systems where prospects can work their way up to the top, so while you’d think this concept has potential, the same could be said for every alternative pro football league that’s come and inevitably gone over the years.

However, as Arena Football legend Kurt Warner once proved, those organizations can be home to some hidden gems that would’ve gone permanently overlooked. We’ll have to wait and see if whatever version of the XFL awaits us can change the tides but Johnson’s Midas-esque ability to help almost everything he touches generate a profit certainly won’t hurt.