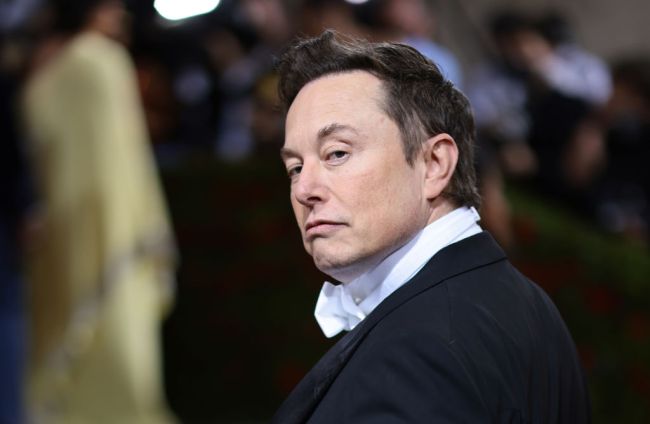 It appears Elon Musk is once again looking to spend.

It has only been a bit more than a month since Musk revealed that he would be backing out of his $44 billion purchase of Twitter and now it seems that he is already considering making another ill-advised purchase that he will quickly regret.

While entertaining the Twitter masses today, Musk teased the next thing he wants to spend his money on. Musk claimed that he will be buying Manchester United.

Manchester United has gotten off to a miserable start to the new Premier League season. They began their season with a 2-1 loss at home to Brighton, who finished 9th in the league last season.

Things got even worse in their second match. Man U went on the road to take on Brentford, who finished in 13th last season. It took only 35 minutes for them to fall behind 4-0 and they never managed to change that scoreline.

Now Man U finds themselves in last place in the Premier League thanks to their -5 goal differential.

The team also isn’t going to be playing in the Champions League this season after finishing 6th in the Premier League last season. Thanks to that failure to qualify for the Champions League, Cristiano Ronaldo has also been reportedly wanting to leave so he can play somewhere that he’ll get to take part in the competition.

If Musk had buyer’s remorse because of bots after buying Twitter, it should only take him about an hour of watching Manchester United in action to begin questioning whether buying the team was actually the right decision.

It certainly wouldn’t be a decision he’d feel too comfortable with after a quick look at how much Manchester United has struggled over the past year.