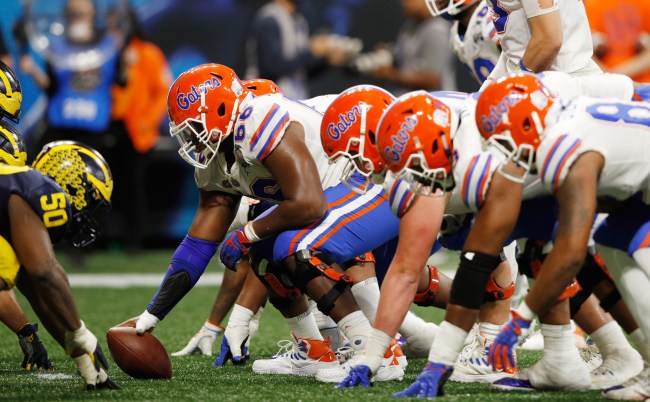 Okay, now that we’re officially through the Major League Baseball All-Star Game it’s time to turn our attention to football, right? After all, the first college football games, Arizona at Hawaii and Florida at Miami (FL), are just 45 days away.

The statheads over at ESPN are certainly aware of the impending football season and have released the first Football Power Index (FPI) of 2019.

None of that is really a surprise. The more interesting part of the 2019 ESPN FPI going into this season is which teams are projected to have the hardest schedules.

Based on these projections, if a team from the SEC or Pac 12 manages to make to the Championship Game at the Mercedes-Benz Superdome in New Orleans on January 13, 2020, they will have most definitely earned it.