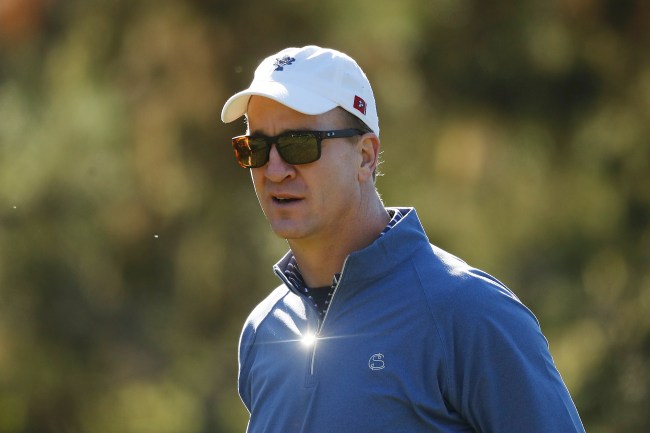 After striking out on Tony Romo last week, ESPN is looking to make a big move to bolster it’s Monday Night Football booth.

According to Front Office Sports media reporter Michael McCarthy the Worldwide Leader in Sports is ready to make Peyton Manning the highest paid TV analyst over Romo by offering him an unprecedented $18-20 million a year to take over on Monday Night Football.

If so, that would eclipse Romo’s new multi-year contract from CBS Sports that will pay him $17 million annually.

The 43-year old Manning met with ESPN executives over the last few days, sources said. The two-time Super Bowl winner with the Denver Broncos and Indianapolis Colts has an existing business relationship with ESPN, hosting the 30-episode “Peyton’s Places” documentary series on ESPN+.

McCarthy’s report came a few hours after NY Post’s Andrew Marchand said ESPN was trying to trade for NBC’s Al Michaels to pair him up with Manning on Monday Night.

NEWS: ESPN plans to attempt to trade for NBC's Al Michaels to pair with Peyton Manning for Monday Night Football, The Post has learned.https://t.co/CKL9BXOTXN

Thinking large and outside the box, ESPN plans to attempt to acquire Al Michaels from NBC Sports for “Monday Night Football,” The Post has learned.

ESPN would like to team Michaels with Peyton Manning in its dream booth, according to sources. Manning is now ESPN’s top choice as analyst after Tony Romo agreed to his 10-year, $180 million deal to remain with CBS last week.

The network believes a Michaels-Manning pairing would have the same sizzle as Michaels-Romo. Michaels, 75, is arguably the best NFL TV play-by-player ever, while Manning is one of the greatest quarterbacks in history.

Talks between NBC/Comcast and Disney/ESPN have yet to begin. Since Michaels has two years remaining on his contract, NBC could simply turn down ESPN’s request.

Hopefully ESPN can land Manning and Michaels because the current booth of Joe Tessitore and Booger McFarland is pretty terrible in comparison.