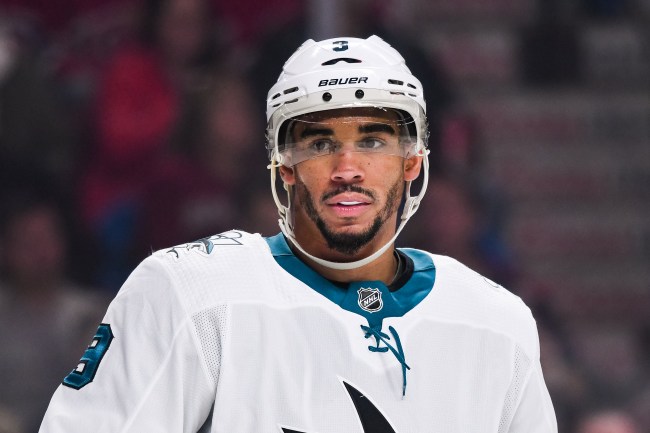 Kane, who signed a seven-year deal with the Sharks in 2018 worth $49 million, is getting taken to court by Vegas’ Cosmopolitan hotel for failing to pay back $500,000 in gambling markers the casino extended to him in April between Games 3 and 4 of the first-round playoff series between the Sharks and Vegas Golden Knights.

The court documents state that Kane, who is a Canadian citizen, took out eight credits of varying amounts between $20,000 and $100,000 on or about April 15.

This is an especially bad look for the 28-year-old Canadian, seeing as he has been known to flaunt his money without reservation on social media.

Wouldn’t the world be a better place if you simply didn’t have to pay your gambling debts? Then I wouldn’t have to tell my children that I can only send them to community college.