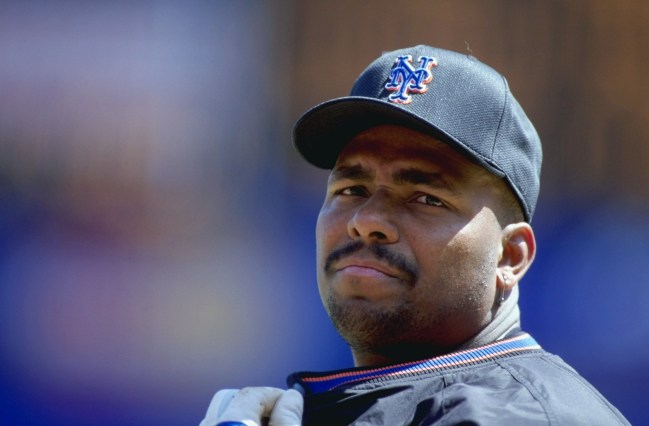 Nobody on planet earth has a better July 1st every year than ex-Mets player Bobby Bonilla.

In typical Mets fashion, as ESPN reports, the organization was involved with a Bernie Madoff account that promised double-digit returns from the deal, but instead the Madoff account went kapooie and the Mets were left holding the bag.

The Mets will be paying Bonilla more this season than they will pay Pete Alonsoand Jeff McNeil combined. Bonilla last played for the Mets in 1999 and last played in the majors for the Cardinals in 2001, but will be paid through 2035 (when he’ll be 72).

As an extra sweetener, Bonilla agreed to a second deferred-contract plan with the Mets and Orioles that will pay him $500,000 a year until 2029. Those payments began in 2004.

Bobby Bonilla when that $1.19 million check hits every July 1 pic.twitter.com/M6AEG5LWzC