An Expert’s Betting Guide To The U.S. Open 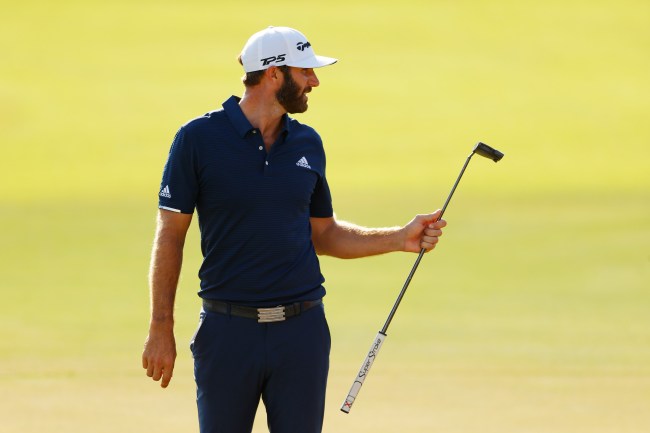 The US Open is finally here!

It’s been a crazy year, and it should be interesting playing a US Open in September. But no matter, it’s still going to be awesome.

The US Open heads to Winged Foot in New York, and let’s be honest, it’s going to be awesome. The US Open is known for making their tournament one of the toughest in golf, and this week should live up to the billing. Judging by pictures and videos on social media, the rough is going to be thick, the greens fast, and the golf difficult.

Finding the fairway is going to be paramount this week, the rough looks thick enough that if you miss, the fairway, you are going to make a bogey. I don’t expect the winner to shoot below par this week.

We want ballers that shoot well tee to green and off the tee, as well as tremendous ball strikers. The greens will be fast and furious, so putting should really even out…even the great ones are going to mess up.

Here’s who we want to target this week. 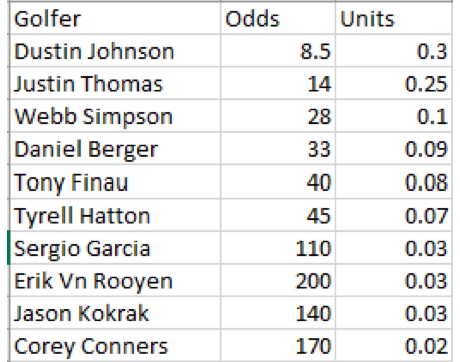 Carnage is coming. Thick rough, fast greens, and a long course…this course is going to play as tough as it gets. We aren’t looking for birdie makers here, we are looking for survivors!

Justin Thomas, as usual, spits out at the top of my model. He’s the best ball striker and tee to green player on tour, and they are some of the most important things we are looking for. We want guys who are going to hit fairways, and stay out of trouble, and then can put the ball where they want on the green. That is Thomas to a T (pun completely intended). I think Thomas is one of the two top tier plays this week.

DJ is the hottest player on the planet, and there’s lots of reasons to pay up and use him this week. The salaries are soft on Draft Kings this week, sow e can easily fit him. He’s the best player in the field on good drives gained, tee to green, ball striking and approach in the last 12 rounds played. It’s hard to be playing better than DJ is right now. If he can continue his play, he could walk out as a second time US Open champion.

Sergio checks in at 9th in my model. We know he has the chops to win majors with his Master’s win, and he’s one of the elite ball strikers on tour. He’s great tee to green and ball striking, but does he have the mental chops to handle a difficult course like this? Let’s hope he doesn’t throw any hissy fits, because he can absolutely come out of nowhere and be in contention this week.

Hatton seems to pop in my model every week. Elite ball striking, good recent form, the only part he struggles with is driving distance, but it’s more important to be in the fairway than to bomb it this week. His price is solid, and I like his upside this week.

Conners ranks 8th in my model, which is out of the norm for someone priced so low. He’s amazing tee to green, and his ball striking is elite. He is playing well recently, so all signs point to him paying off his salary. He’s generally a disaster putting, but from the looks of this tournament, everyone might be. That could even the playing field for someone like Conners. He could be a heck of a sleeper.

Another boom or bust guy, Van Rooyen is 15th in my model, and provides great savings. The only spot he lacks is around the green, which I’ll admit is concerning. But if he manages to stay true to form, and be great off the tee and approaches, he won’t have to be great around the green. His salary is low like Conners, so he can get us some studs.