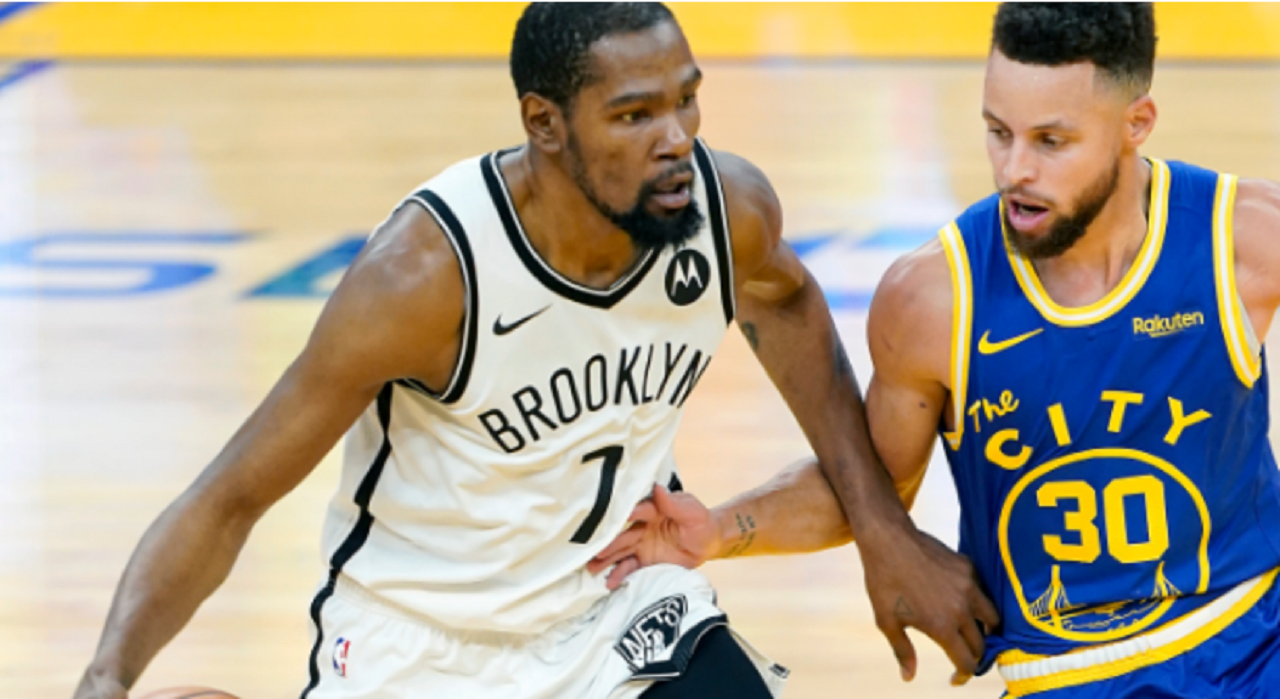 The Golden State Warriors are once again NBA champions, and they did it without Kevin Durant.

On Thursday night, the Warriors closed out their series against the Boston Celtics 103-90 in game 6 of the NBA finals.

The closing call as the @warriors become 2021-22 NBA Champions, winning their 7th title, 3rd most for a franchise in NBA history! #NBA75 pic.twitter.com/nAvn8UlkV9

Immediately after the game ended, fans mocked Durant, who left the team three years ago.