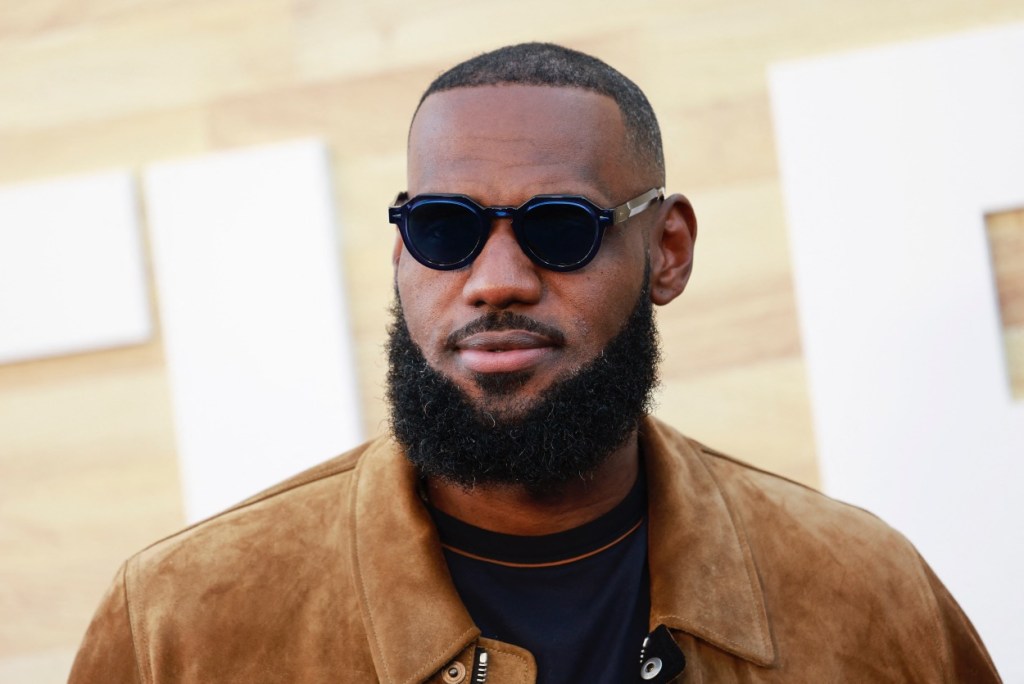 LeBron James has been obscenely wealthy for decades but he’s just added another comma to his net worth. After taking in a reported $121.2 million last year, according to Forbes, LeBron has joined the 3 Comma Club and become the first active NBA player in history to become a billionaire.

Michael Jordan is the first NBA player in history to become a billionaire driven in part by his Nike-Jumpman fortune. But that came after he’d retired from the NBA. His current net worth stands at $1.7 billion.

For anyone who needs a refresher on the Tres Commas Club, here’s Russ Hanneman from Silicon Valley:

After Forbes published the report on Thursday morning that LeBron James officially has another comma to his net worth, basketball fans took to Twitter with all sorts of thoughts about the milestone.

LeBron James is now the first active NBA athlete to become a billionaire, joining Michael Jordan and Kobe Bryant, who did so after retirement 💰

how he's done it is incredible:https://t.co/qxdKyLybiH

It is reported that Lebron's brand brings in over $600M/year for Nike. pic.twitter.com/e5cY1huRBm

Not everyone is excited that LeBron James is now a billionaire:

Mj been there and done that

For some reason, I’ve now got Olivia Rodrigo’s ‘Good 4 U’ song stuck in my head. I’m sure it’s purely coincidental and I’m not at all jealous of LeBron’s financial success…