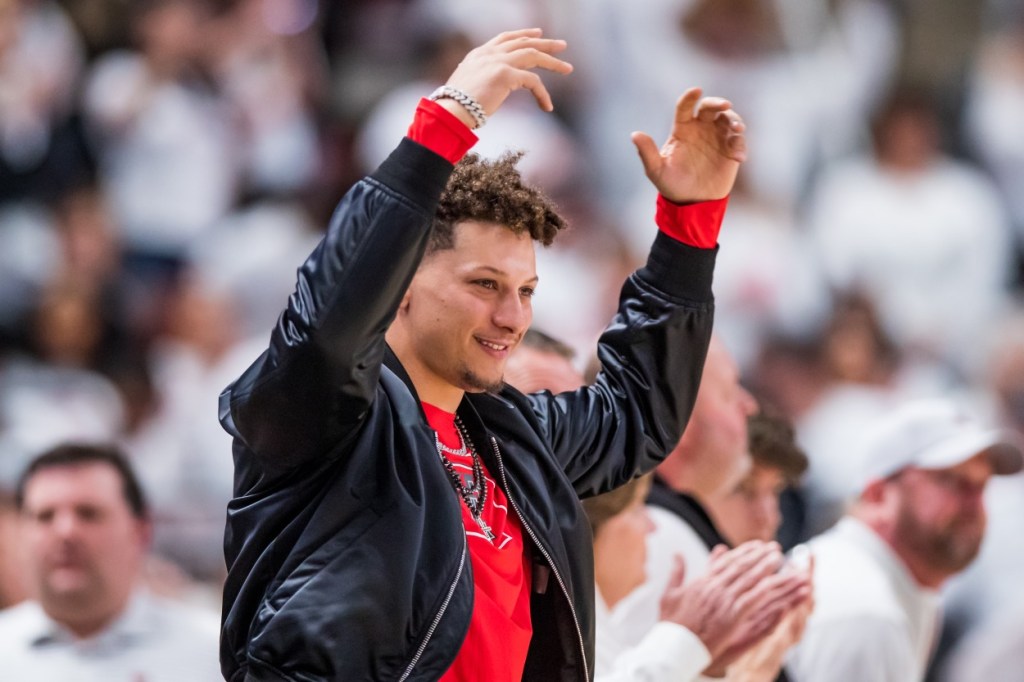 Kansas City Chiefs quarterback Patrick Mahomes is one of the highest-paid athletes on the planet and he’s worth every penny. He is on track to become the league’s first-ever billionaire player (all of the owners are billionaires) and his accumulation of wealth is driven by investments and endorsements as much as his handsome salary.

Since becoming the Chiefs’ starter in 2018, Patrick Mahomes won an MVP, Super Bowl, Super Bowl MVP, went back to another Super Bowl, and an AFC Championship. He’s been delivering value on every cent of his 10-year, $503,000,000 contract from the Chiefs.

To date, Mahomes has earned $47,454,472 in contract money. Over the next 10 seasons, that number will climb to $491,454,472. How exactly does he get from there to being the first-ever billionaire NFL player? ‘Business of Sports’ reporter and Twitter user @AndrewPetcash breaks it down in an easily digestible thread.

Patrick Mahomes will be the first NFL billionaire 👀

It's the richest contract in sports history. pic.twitter.com/I5klKSvjuu

Mahomes makes over $22M/year from endorsements.

It’s pretty remarkable how many endorsements Mahomes has and how infrequently we hear him speak in TV commercials.

But these aren't even his most impressive sources of income.

Mahomes bought a $10M stake in the KC Royals.

Mahomes went from a MLB prospect to a MLB owner in only 6 years. pic.twitter.com/YHBv6eOAV7

You might recognize Hyperice as the company behind the Hypervolt sports massager. I’ve got one and swear by it for recovery after long-distance runs.

Hyperice, a maker of performance recovery products, has 20X'ed its revenue from 10M to 200M in just 3 years.

It recently landed a deal with the NFL and is inching closer to a $1B valuation.

Mahomes is an investor and @Hyperice brand ambassador. pic.twitter.com/9tJj8CzK6f

He also gets a nice marketing fee for being a @whoop brand ambassador.

What Doesn’t Patrick Mahomes Own At This Point?

He plans to bring an NBA team to Kansas City one day.

1. Started the ‘15 and Mahomies’ foundation

3. Provided 15 scholarships to children of US Navy SEALs. pic.twitter.com/azzCvFt0UL

"I want to do whatever I can to help the world out and try to make everybody feel equal and like they can go achieve their dreams.”

If you enjoyed this thread, consider:

2. Subscribe to my free newsletter, where I break down the business of athletes/sports in a way that is both fun and educationalhttps://t.co/XnO1LMK2lB

If Patrick Mahomes could open a 31st Whataburger and do that in my hometown in Southwest Florida I’d be a happy camper. Or rather, if someone from Whataburger can drop me an email about opening up a franchise myself that’d be great. I’m sure I could come up with the franchise fee easily if it meant bringing Whataburger to Florida’s Southwest.

As it stands, the nearest locations to me are Jacksonville and Tallahassee. It’d be quicker for me to fly to the Dallas airport and crush a burger there. Patrick Mahomes clearly understands people like myself who use Hypervolt massagers and love Whataburger. I’m literally his target demographic for investing even if he doesn’t know it.

It’s unclear when Patty will become a billionaire but it is certainly in his future. I can’t help but wonder though, is the injury risk of playing in the NFL worth it if you are worth a billion dollars off the field?