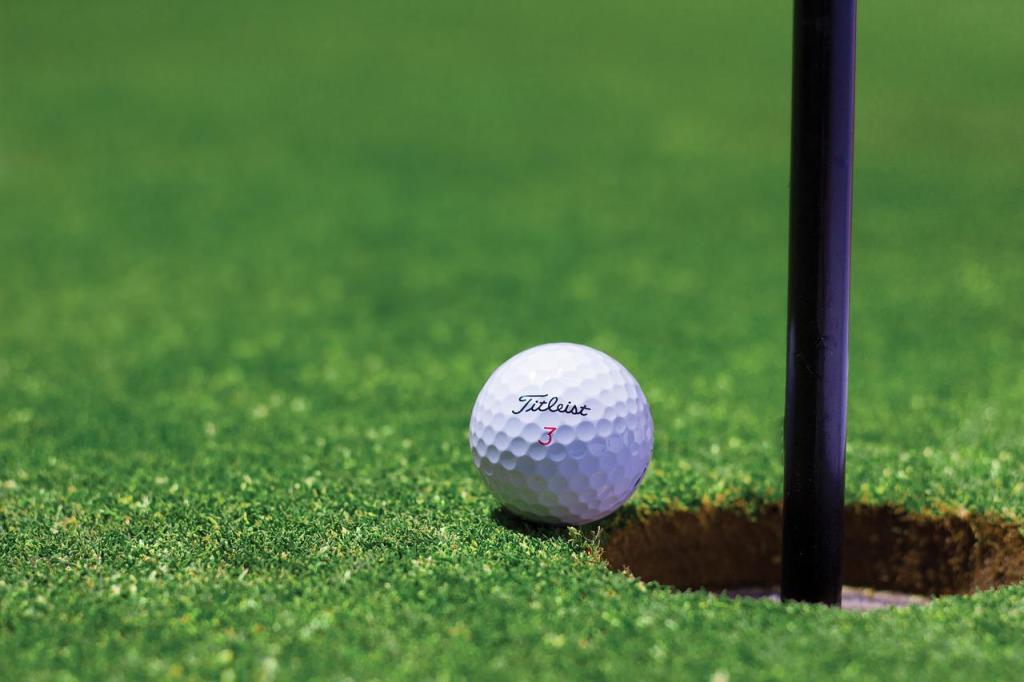 The 2022 United States Open Championship will be held in mid-June at The Country Club in Brookline, Massachusetts. It is the #1 rated course in the state of Massachusetts and is believed to be the country club in the United States, rich with history. Call me crazy but that sounds like the perfect stage for an epic fantasy football punishment, doesn’t it?

What sets golf’s US Open apart from other tournaments is how anyone can get in if they play incredibly good golf. The top 60 golfers in the world are automatically qualified, as are the winners of the past 10 years, and the winners of a bunch of other professional and amateur tournaments.

Then there’s the US Open Qualification process where amateurs and professionals (male and female) with USGA Handicap Index not exceeding 1.4 can try and compete their way into the field. Those local qualifiers are all listed on the US Open’s website but they are only open to really, really good golfers … Or those who might be willing to fudge results as part of an epic fantasy football punishment.

A golfer with an index of 1.4 would normally shoot 73.4 on a par-72 course. The golfer below who attempted to qualify for the 2022 US Open as part of a fantasy football punishment went out and shot 40 strokes OVER PAR and still managed to record four pars. Just an epic fail. And it apparently threw off all of the other golfers who were forced to play slow while their playing partner smashed an extra 40 strokes…

A guy lost his fantasy football league and had to ply US Open locals…and it didn’t go well. pic.twitter.com/A4VjaqPfr0

“Played at the US Open local today. Teed off on the first hole, one of my playing partners wasn’t there. We wait a min, get the word he’s on the wrong tee. Comes over to hole 10, hits tee shot 10 feet. 5 over after 2, his caddy looks at us and goes ‘we are so sorry’. He lost a fantasy football bet and his punishment was to play. Absolutely joke to me and my playing partner. Terrible punishment, not fun to play with, but one hell of a story to tell now.”

As a mediocre golfer I can say with 100% truth I play faster than a lot of golfers who are significantly better than me.

I know most people wont believe this but I've played with guys who shoot 112 that play miles faster than guys who shoot 72 – especially on/around the greens.

im guessing they cooked a handicap to get him in 😂

To anyone wondering about the 1.4 handicap requirement, all anyone has to do in order to fake that is plug in some fake scores and it’s really that easy. Sure, they’ll eventually get exposed just like what happened here, but it’s not rocket science to fake a handicap if you’re willing to flout the rules.

Dear everyone asking about his handicap,

This may come as a surprise to some but the handicap system in golf can be manipulated.

Based on his comments, I guess this guy was there?

It sucks to be the playing partner having to watch him hit multiple shots in between your shots. Ruins the flow and it’s incredibly tough to keep focused

One year, that meant the guy had to fly from NYC to Las Vegas and then drive past Death Vally to a haunted clown motel in the middle of the desert that had a clown cemetery next door. You can see pictures of that horrible punishment right here and my full recap of that guy’s trip.