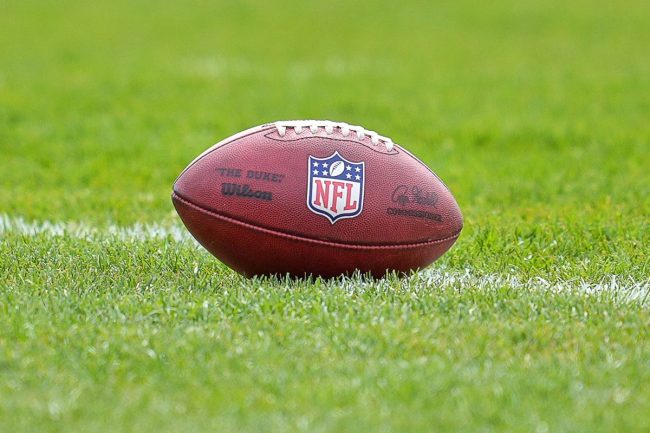 One fantasy football player is going viral Monday morning after posting maybe the worst week in history. A combination of poor production and bad luck landed this player the least productive output in his season opener.

Now, we’ve all experienced a little bad luck in the lineup. Players have off days. Injuries happen. Sometimes those outcomes can lead to losses by the smallest of margins.

But it’s rare to have all of your bad luck on the same day.

That happened on Sunday with a fantasy footballer who appeared to have a solid lineup heading into the weekend. Contributors like Dak Prescott, Najee Harris, Kyle Pitts, and Tee Higgins were expected to see big days. Instead, four injuries and a few poor outings led to an output of historic proportions.

Projected to score more than 121 points at week’s start, the lineup combined to total just 36.5 points.

Just one player scored in double digits. No skill player had more than five points. The quarterback position put up 1.32 points. The kicker and defense were the second and third highest scorers.

Sports media accounts were quick to react to the brutal fantasy football performance. Take a look at the initial reaction on Twitter.

This sports betting site said, “This fantasy team deserves some kind of award for this.”

This fantasy team deserves some kind of award for this 😭

Even ESPN’s Field Yates got in on the action, responding, “This might be the best worst fantasy week of all time.”

This might be the best worst fantasy week of all time 😂 https://t.co/ykSKkNJ2Us

Hey, maybe we can look at this as a positive. Get all of the bad luck out of the way and cruise the rest of the year. Of course, this could also just be a sign of things to come, in which case this player might be hoping to avoid punishment come season’s end.

Whatever the case, there’s no way he can post another week as disappointing as this.