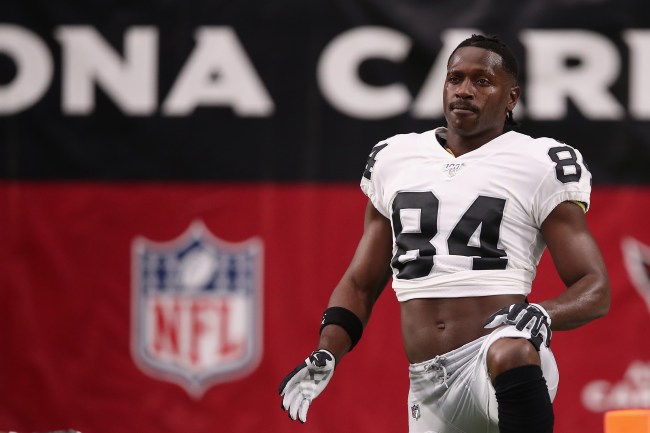 I previously gave you tips on how to have a successful draft.

Drafting a team is half the battle, now it’s time for me to help you maintain that team.

This roster you drafted is not going to be the same one you end the season with; things will happen, and you have to be ready.

Here are seven tips to keep your team competitive throughout the year.

A bid means you’re given a salary to spend on the entire season.

You bid on players, and if you’re the highest bidder, you get that player.

For waiver order, the person who is the highest on that order gets the player, in result, you move to the bottom.

I like to check the waiver wire consistently. Make sure you’re looking at your league’s transactions, every league has a list of players being added or dropped.

Someone may need to drop a player because they have a need at another position, they may have too many players on a bye and have to make the tough the decision on dropping someone, and some may give up on a player that’s having a bad streak.

When looking for possible new players to add, check for these things:

Using the waiver wire is essential, but…

You should have a strategy for using the waiver wire.

In a bidding waiver situation, I’m not going to spend the bulk of my money now, unless my player has a long-term injury, and this is his replacement.

The same if your league has a waiver order.

If you’re higher on the order, don’t waste it so soon, unless for the aforementioned injury replacement.

You don’t want to be screwed on a player you may need later in your season because you went all out too early.

Fantasy football can be like chess; you need to think a few steps ahead for the ultimate goal.

Stay in the loop on NFL and fantasy football news. Pay attention every week to stat lines, injury reports, not just for your players, but all players.

Keep notes on players that are next in line, if the player in front of them is injured or isn’t performing well, he may get an opportunity

This could be someone that might just be available to add, or if he’s just stashed away on someone’s roster, this could be an opportunity to buy low.

You’re going to see quite a few of your players with a “Q” next to their name. It’s essential to keep updated on that player throughout the week.

Whenever a player is “questionable,” it’s essential to know if they’re practicing and what capacity.

If they’re a full participant, no need to worry, but if they’re listed as “limited, ” or “non-participant,” keep your on eye on their updates daily.

The big one is if they’re involved in the Friday walkthrough.

That’s when the teams go over the final game plan.

If your player isn’t participating in that practice, it more than likely they’re out for that week.

It’s still important to stay updated just before the game.

Sometimes they’re going to be “game-time decision,” and that decision is made an hour before kickoff.

I tend to side on caution and not have them in my starting lineup just in case; this is especially important for players that have later games.

This applies to your secondary players (RB2-WR 2-3, and Flex players).

You will have your “start them and forget them” players, but there are going to be some decisions you will have to make.

The best advice is to do is look at their opponent’s defense for that week.

I wouldn’t only judge on the overall talent of the defense, but how are they with that particular position?

A defense may be strong against the run, hence being cautious starting your running back, but they may be weaker against the pass, start your wide receiver.

Do your research, and see where they rank on passing and running defense.

Pro Football Reference, is a website I suggest to find thing information.

Always Be Open For a Trade

I don’t think trading is taken advantage as much as it should be.

I feel more owners try to find a player on their waiver wire and cross their fingers it works out for the best.

You may find that diamond in the rough, but what if someone is willing to hand you one for a price?

If I have a need at a particular position, I will look where I’m the strongest, then look through the other team’s rosters and see if they have a need at that position.

Always know how strong you are at every position and who is expendable.

You might have multiple players at one position who are excelling; this could be an opportunity to sell high now and reap the benefits.

If you are the one opening the trade talks, never begin with your best offer, as with any negotiation.

I would start with your third-best player at that position, and ask for their second-best player.

They might accept the trade, and you have to give up less than you expected.

If not, I like to add one of my stash players I never start.

People seem to be more willing if they’re getting more players than they’re giving up.

It is also important when to know to walk away.

As much as you may have a need, you don’t want it to cost you more in the long run.

If you start slow, it doesn’t’ mean your season is over.

Follow the steps, and we’ll all get through this together.

Stay tuned here all season long for tips and advice.