Fernando Tatis Jr. Gives Bizarre Excuse As To Why He Tested Positive For PEDs And No One Believes Him 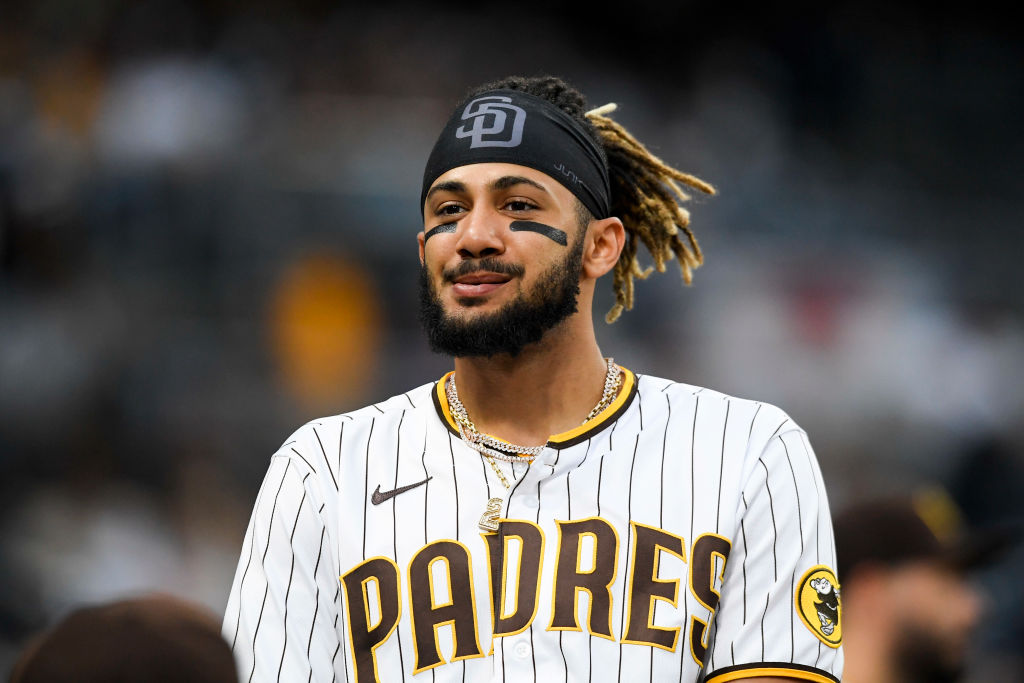 Padres star Fernando Tatis Jr. has issued a statement after testing positive for a performance-enhancing drug.

On Friday night, the MLB announced they were suspending Tatis Jr. for 80 games after they found anabolic steroid Clostebol in his system.

Not long after the MLB’s announcement, Tatis Jr. released a statement claiming he unwillingly took a medication that contained Clostebol to treat a ringworm.

Statement from Fernando Tatis Jr., released by the MLBPA: pic.twitter.com/NNzFbaKT85

Steroids are generally contraindicated in the treatment of ringworm. They make things worse. https://t.co/VhSQK8Grq3

OK. Did not have "ringworm treatment" on the steroid bingo card. You're a multimillionaire pro athlete in a sport that provides avenues to have every prescription tested before you take it. Rubbish excuse. Makes it even worse. https://t.co/H4IMZdxPMB

FYI: Most cases of ringworm are treated w/ OTC anti-fungal medications like Lotrimin…