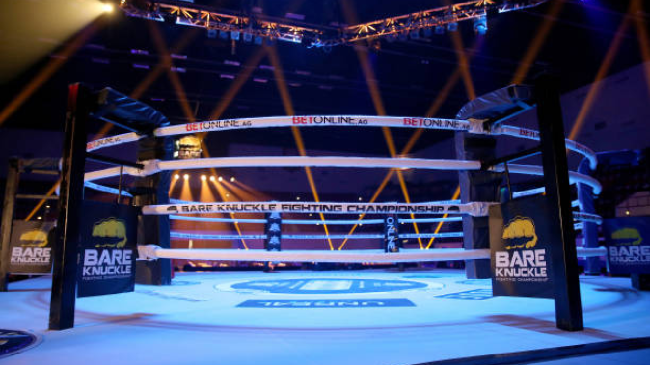 Just a couple of weeks ago, Tai Emery was a fighter that wasn’t on the radar of just about any combat sports fan and a fight on a BKFC event with little fanfare wasn’t likely to change that.

However, all it took was one moment for Emery to start getting noticed.

It took less than a round for Emery to knock her opponent out that night, but that performance wasn’t what the night will be remembered for. After knocking her opponent out, Emery celebrated by flashing the crowd.

Today, Emery spoke to MMA Junkie’s Nolan King and revealed that she might do something “stupider” in the future.

.@Tai_Emery says her viral flashing celebration was just the tip of the iceberg for what's to come.

I think each time I’m going to be more and more enabled just to be like, ‘There’s nothing anybody can do with it. Whether you’re feeling good or bad, you’re going to feel something from this.

There’s no word yet on when she fight again, but Emery has 4 fights left on her contract with BKFC and there are sure to be a few more people paying attention the next time she steps in the ring.