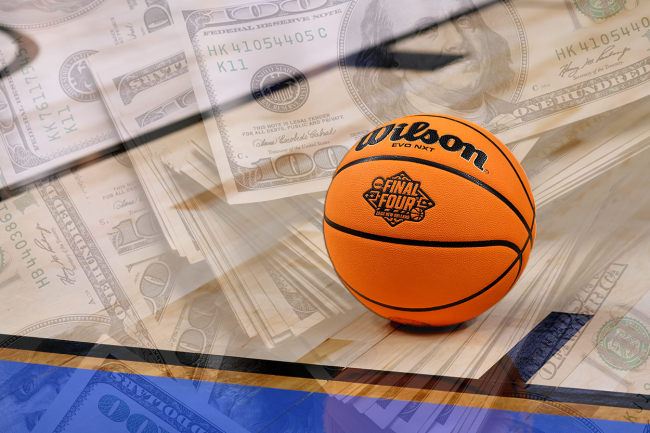 This year’s NCAA Basketball Final Four will be held in New Orleans next Saturday. To get in the door will be pricey.

Ticket prices, although nothing compared to the get-in price of Mike Krzyzewski’s final home game, have seen a significant rise over the last 12/18 hours. Especially after Duke beat Arkansas to advance to Coach K’s 13th Final Four.

By doing so, Krzyzewski made history. He surpassed the legendary John Wooden for most Final Four appearances of all-time.

Obviously, even if it wasn’t a historic occasion, Blue Devils fans would want to be in the building. But when you consider the Coach K element, the demand is even hight.

Not only that, but who doesn’t love a vacation to New Orleans?

When you combine all of the different factors, a trip to the Final Four is extremely alluring, especially if you are rooting for Duke. As a result, ticket prices have jumped significantly.

And that least-expensive ticket is to sit at the very top of the Caesars Superdome. It isn’t even remotely close to the action.

If Coach K wins his sixth national title, it might be a bargain!