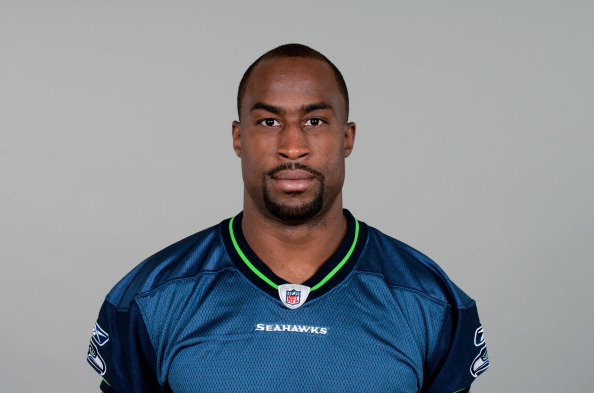 Former NFL player Brandon Browner has been sentenced to eight years in prison for attempted murder after being a arrested for a disturbing domestic violence incident in July.

Ex-Pro Bowl CB Brandon Browner, who faced a possible life sentence for attempted murder, sentenced to 8 years in a plea deal. Browner–who's 6'4, 220–broke into ex-girlfriend's home, threatened to kill her, dragged her on floor as she tried to flee & smothered her with a carpet. https://t.co/iwnSNw1BbL

Brandon Browner was just sentenced to 8 years in state prison after pleading no contest to attempted murder … TMZ Sports has learned.

The former Seattle Seahawks star — an original member of the famed Legion of Boom defense — was accused of breaking into his ex-girlfriend’s apartment in La Verne, CA on July 8 and allegedly chased her, dragged her and then smothered her in a carpet.

Her two children were present when the alleged abuse occurred.

Browner was also accused of stealing the woman’s Rolex watch. He fled the residence but was later arrested and charged with attempted murder and faced life in prison.

Browner, now 34, played for the Seahawks between 2011-13, and along with Richard Sherman, Kam Chancellor and Earl Thomas formed the Legion of Boom, one of the best secondary units in history of the NFL..