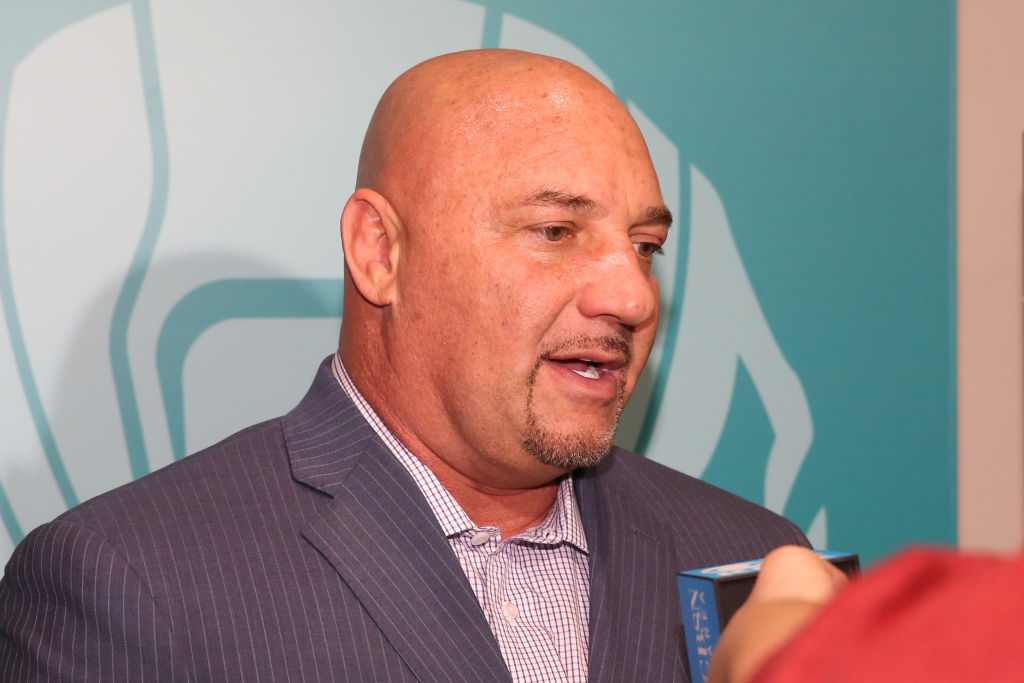 On Thursday, Glazer went viral when he reported that Mike Tomlin had picked up a group of kids who were fighting on the street and invited them to Steelers camp.

Best thing/story I’ve seen so far on my camp tour. A little backstory. @CoachTomlin was driving in his car when he saw these kids fighting in the street. Tomlin pulls over and the kids, in obvious shock at who stepped out of the car, stopped fighting. (Read full story below) pic.twitter.com/08pFlZTtfx

THIS IS WHAT IT’S ALL ABOUT!!! What a moment for these kids at @steelers training camp!! They were coached by their new friend and did drills with @ohthatsNajee22 …who else wants to join in?

Christy Houston Porter, wife of former Steelers LB Joey Porter, claims Glazer made up the story and revealed that the kids previously had a relationship with Tomlin due to their good behavior at school and weren’t picked up because they were fighting on the streets.

It wasn't the "feel good story" you wanted so you turned little black boys into hoodlums who needed reformation. Explain yourself https://t.co/wnd8C5ozhV pic.twitter.com/GPJGYRZaLN 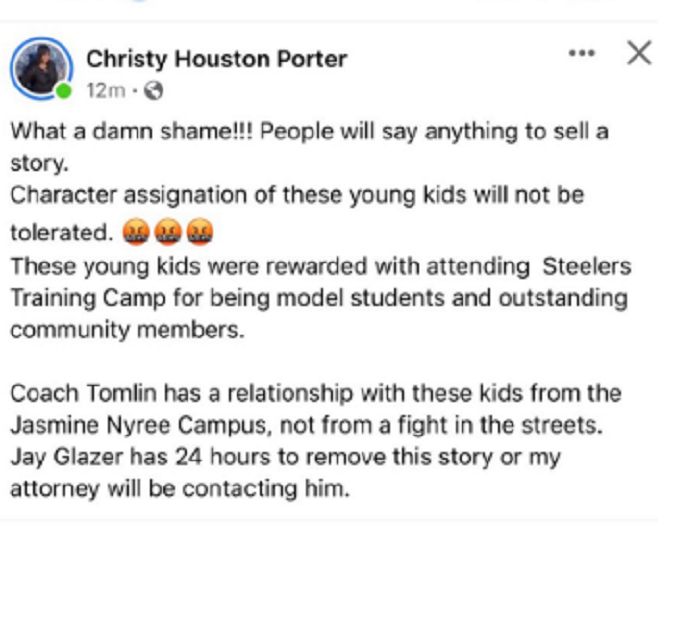 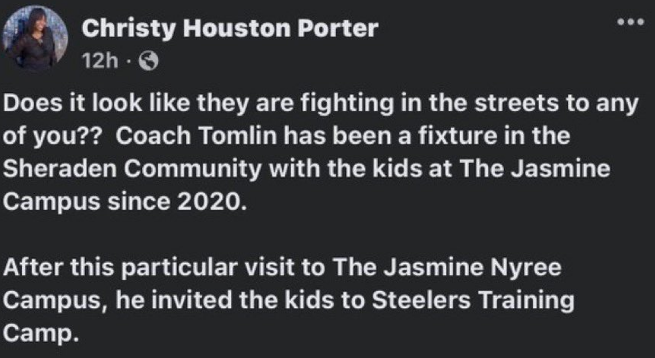