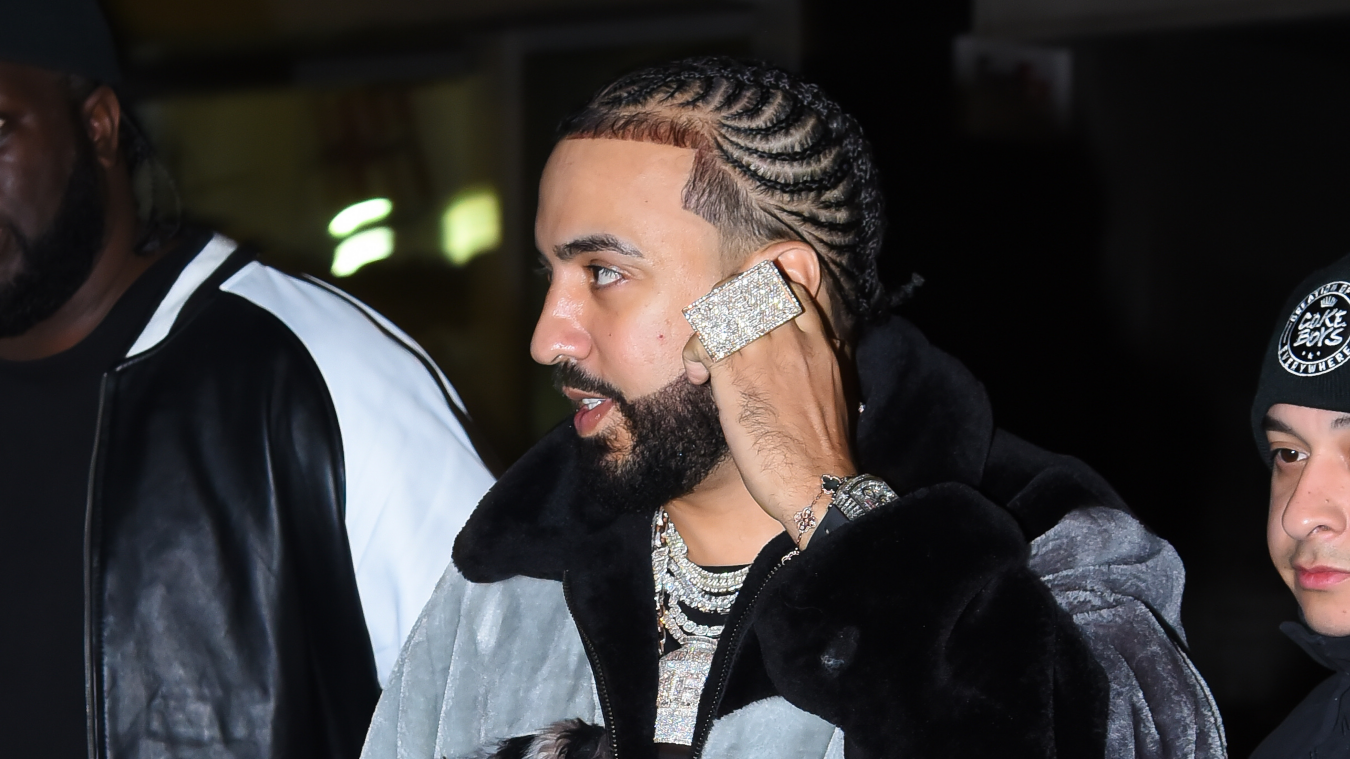 French Montana was on top of the world after Morocco upset Portugal in the 2022 Qatar World Cup. Morocco became the first-ever African team to make the World Cup semi-finals with their 1-0 win over Cristiano Ronaldo’s team.

Karim Kharbouch is better known as French Montana, his rap name. He was born in Morocco and lived near Casablanca for the first 13 years of his life before moving to The Brox in NYC.

It was in NYC over the weekend where French Montana led a massive World Cup party in Times Square for his fellow Moroccan fans. Montana posted about it on Instagram. The crowd is huge and this was hours after the match ended.

This was over 3 hours after Morocco upset the Portugal National Team to become the first African country AND the first Arab-speaking country to make a World Cup semi-finals:

French Montana’s Moroccan team is now set to face the defending champs in the semi-finals. France has one of the best players on planet earth in Kylian Mbappe. But they have already lost a game in this tournament. France fell to Tunisia 1-0 on November 30th in Group D play.

French Montana has been trolling Cristiano Ronaldo on Instagram

He posted several memes featuring Ronaldo after the Portuguese lost to Morocco:

France are the overwhelming favorites against Morocco in the semi-finals matchup. Of the remaining 4 teams in the World Cup, Morocco has the longest odds to win it all at +1000. France are the favorites at +105 followed by Argentina at +150. Montana has been known to bet BIG in the past.

Anything could happen though.

French Montana released a new video with Nicki Minaj three days ago. ‘Freaks’ has only picked up 619K views so far: