U.S. Marshals Hunting For This Fugitive Spotted Behind Home Plate At A Dodgers Game After 18 Years On The Run 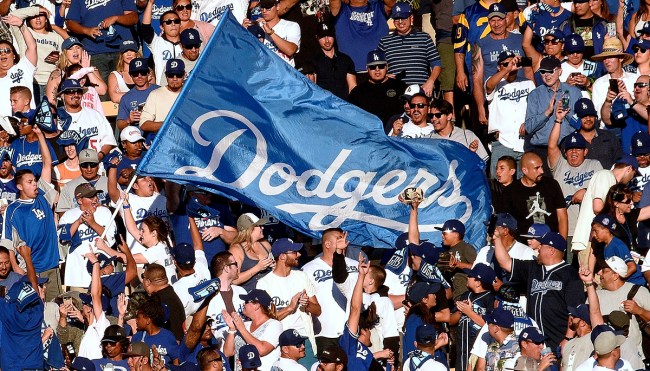 One of the most fascinating true crime stories I’ve ever encountered involves the case of Juan Catalan, a California man who was charged with the murder of a 16-year-old girl he was accused of shooting after she testified against his brother in another case concerning a gang-related slaying.

Catalan maintained he couldn’t have possibly committed the crime that occurred on the night of May 12, 2003 because he was sitting in Dodgers Stadium with his daughter and a friend watching his hometown team face off against the Braves when the killing happened. However, he spent a month in jail until the case was dismissed with the help of an unlikely (and unwitting) ally: Larry David, who was at the game capturing footage for an episode of Curb Your Enthusiasm that just so happened to feature Catalan and his daughter making their way back to their seats.

Now, footage captured at a Dodgers Stadium is at the center of another criminal investigation, as The New York Post reports U.S. Marshals are convinced a fugitive they’ve been trying to track down for over two decades was spotted there in plain sight after posting up behind home plate for a game.

John Ruffo was slated to start a 17-year-prison sentence in 1998 after being convicted of scamming over $350 million from various financial institutions by taking out fraudulent loans. When he failed to show up on the date he was scheduled to surrender. Investigators found CCTV footage of him visiting an ATM in New York City and discovered his car in a parking lot at JFK Airport, but the trail effectively went cold once he fled. 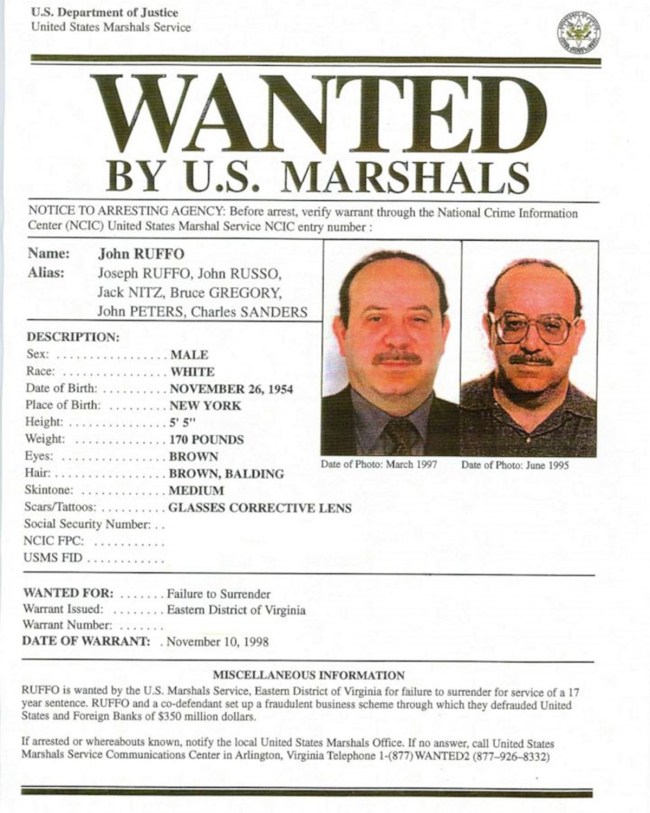 However, that all changed when they received a call from Ruffo’s cousin in 2016, who claimed he spotted a man bearing an uncanny resemblance to the fugitive sitting a few rows behind home plate while watching the Red Sox play the Dodgers. 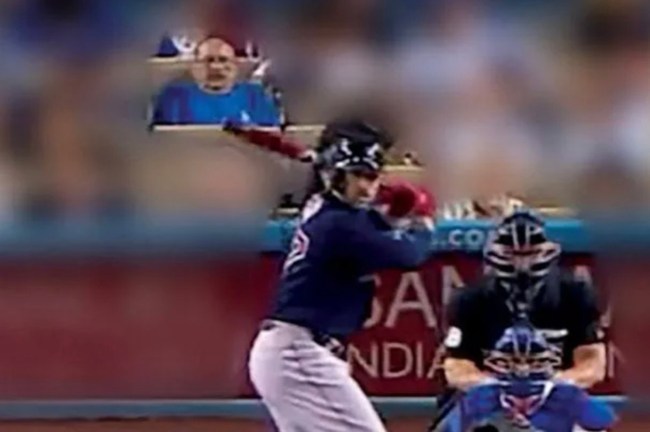 Law enforcement officials contacted the Dodgers in the hopes of obtaining more information concerning a guy they’d been chasing for 18 years. Unfortunately, they hit yet another snag after discovering the person who originally purchased the ticket had given it away and couldn’t provide any details concerning the identity of the man they believe is Ruffo.

If you can, I’m sure they’d love to hear from you.