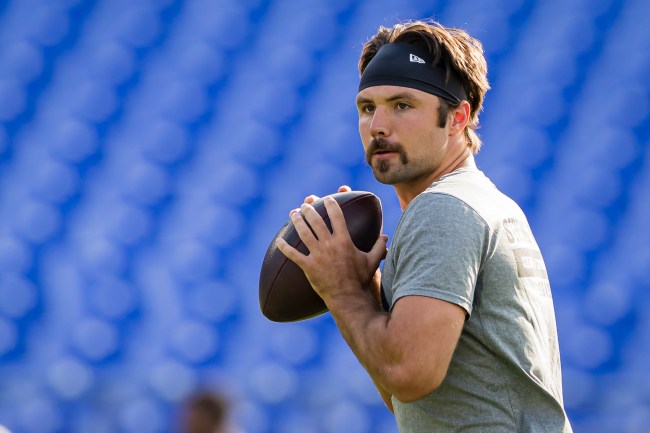 Gardner Minshew was thrust into the starting role for the Jacksonville Jaguars after a collarbone injury knocked out incumbent Nick Foles, but, if the rookie from Washington State’s interested in thrusting in a different way, he may consider taking a hilarious endorsement deal offer from adult entertainment company Cam Soda. That’s because the brand approached the signal-caller about a hilarious opportunity that he may want to actually agree to.

Minshew, who looks the part of a ’70s adult star, thanks to his mustache, shaggy hair and headband, recently said that he used to stretch in the locker room in nothing but a jock strap — which isn’t necessarily an image most of us want to think about. However, Cam Soda isn’t like most people, so they saw this as an opportunity to get Gardner Minshew as a spokesperson, presenting a deal that’s both unique and, unfortunately, probably a little too X-rated for an NFL quarterback to agree to.

According to Will Brinson of CBS Sports, Cam Soda’s deal to Minshew could be worth as much as $1 million, and it would require the quarterback to lead weekly online fitness classes while incorporating “band workouts into your class and do them in a jock strap and/or naked.” Oh, the brand would also want Gardner to wear their “penis puppets.” Yes, this is 100 percent serious, guys.

Cam Soda also wants Minshew to wear their line of — AHEM — "penis puppets" (which come in several styles, including a watermelon, elephant and vampire!).

If Minshew accepts the deal for classes and "brand ambassador" for the penis puppet line he could make up to $1 million.

Every kid dreams about that one day he or she can get an endorsement deal from a company for being good at something. Whether it’s from a brand for being an Instagram influencer, a fitness guru from a supplements brand, or an NFL quarterback from an adult entertainment company, sometimes, dreams do really come true.

Unfortunately, there probably isn’t a shot in hell that Gardner Minshew actually takes the bait here, but, damn, wouldn’t it be hilarious to see him do it? The guy would be an even more instant legend than he already is. Not all heroes wear capes, guys, but some wear penis puppets.

P.S. Make sure you bros continue to ride the Minshew train by copping yourselves one of our exquisitely stylish and impossibly comfortable tri-blend tees. 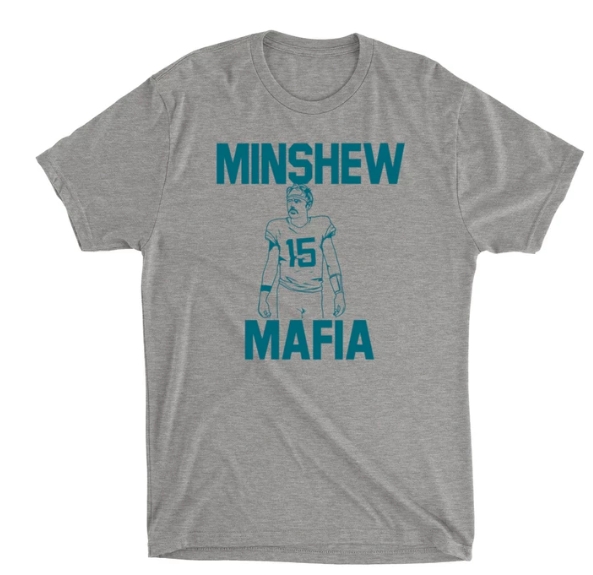