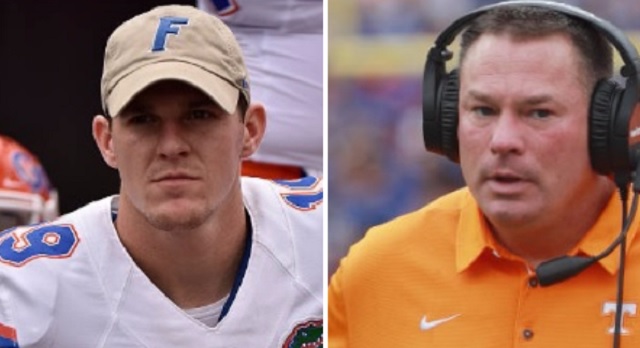 Last year when the Vols lost the SEC East title to the Florida Gators, coach Butch Jones proclaimed that his team were still “champions of life” in a bizarre press conference after the game.

Still champions of life so it's all good!!!!