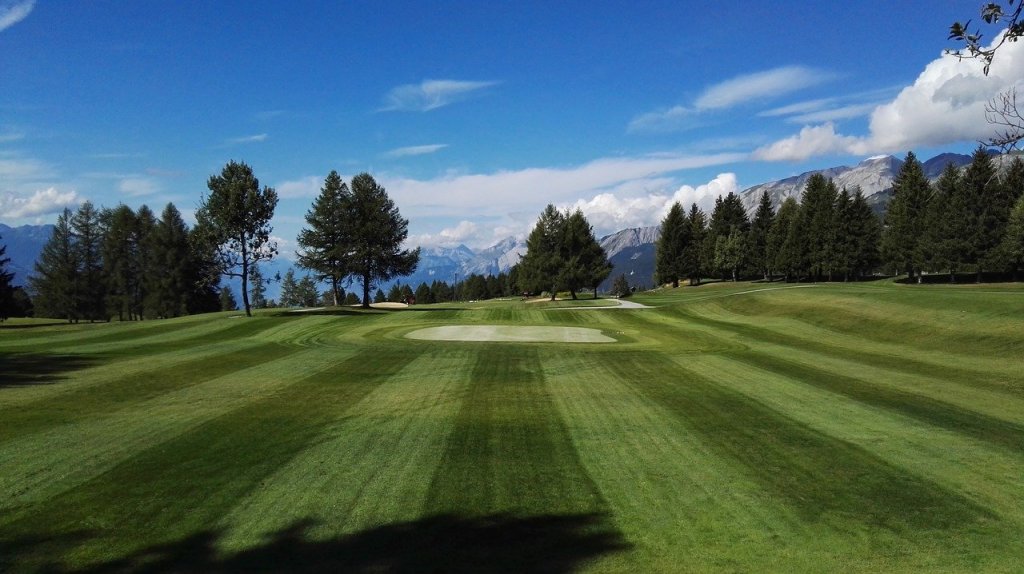 A Swiss golfer by the name of Jürg Randegger has set a new Guinness World Record for the most holes played in 12 hours. This new record was just certified by Guinness and the stats surrounding it are wild.

The previous world record was set by former MLB player Eric Byrnes who actually went on to play a full 24 hours of golf. He completed an almost unfathomable 420 holes in 24 hours. That record-setting achievement required Eric to run 100+ miles while climbing 8,000-feet of elevation.

When Eric Byrnes set his 24-hour world record, he played 245 holes in 12 hours. So technically, it was two Guinness World Records in one since he set the 12 and 24-hour records. But Eric’s 12-hour record was actually ‘unofficial’. Jürg Randegger crushed the official 12-hour record by 31 holes and still beat Eric’s world record for the Most Holes Played in 12 hours.

Most Speed Golf records and world records for Most Holes Played are attempted using only one golf club. Carrying only one club helps the golfer move swiftly around the course.

In total, he played the Ostschweizerischen Golf Club in Niederbüren, Switzerland 14 TIMES in 11 hours and 22 minutes. That course is a 6,472-yard Par 72 course. Mr. Randegger recorded a 90 on his final round which was the best of his 14 rounds.

Speed Golf is a sport I can kind of wrap my mind around but will never understand the appeal of. It combines Golf with Cardio and in this case, it requires running back-to-back marathons on the golf course. The primary goal behind this World Record-setting achievement for the Most Holes Played (Walking) was to raise money and awareness for Special Olympics Switzerland.

I’m exhausted after 36 holes in one day when using a cart and I’m also in pretty good shape. I do cardio five days a week. The thought of running 50+ miles at elevation while playing golf is unfathomable to me. This is one world record you couldn’t pay me enough money to attempt.