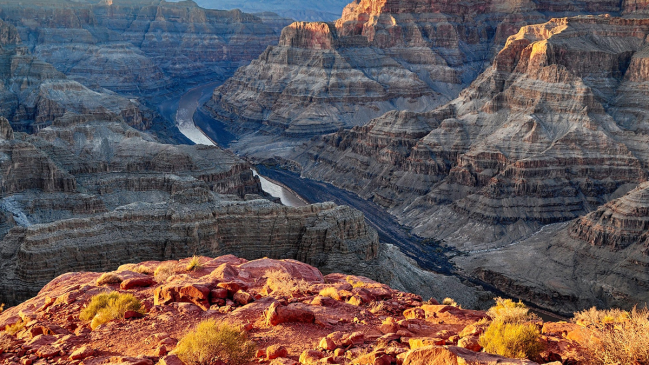 Over the course of my life, I’ve been lucky enough to check off a number of different boxes while visiting a variety of places that have rightfully earned the “Natural Wonder of the World” label, including Niagara Falls, the Rocky Mountains, and Ireland’s Cliffs of Moher.

However, there’s no attraction that comes remotely close to instilling the truly unbridled sense of wonder and awe that washed over me when I endured a fairly lengthy road trip in Arizona that was immediately justified the second I laid eyes on the genuinely breathtaking spectacle that is the Grand Canyon.

The only negative aspect of that experience was the many other tourists who’d also flocked to the South Rim, as anyone who’s tried to enjoy a day at a national park knows there’s nothing capable of ruining the experience quite like being in the presence of stupid people doing stupid things.

The Grand Canyon has always had its hands full when it comes to visitors who fail to exercise a shred of common sense while there, ranging from those who simply fail to respect the sanctity of the “Leave No Trace” ethos to the multiple people who have plummeted to their death while trying to get the perfect picture.

Now, park officials have a new headache on their hands courtesy of yet another attention-seeker.

On Thursday, Grand Canyon National Park put up a post on Facebook where it asked, “Do we really need to say, ‘don’t hit golf balls into the Grand Canyon?’” after social media personality Katie Sigmond posted a video of herself hitting a ball off of a ridge and breaking the club that also flew into the abyss below.

She apparently learned nothing from the man who landed in hot water after being filmed hitting baseballs in the Grand Canyon or a guy who ended up at the center of a federal investigation for another golf-related stunt at Yellowstone National Park, as Sigmond has reportedly been hit with an unspecified charge and will be forced to appear in court.