This U.S. Border Patrol Photo Of Greg Robinson’s 157-Pound Weed Haul Proves He Was Begging To Get Caught 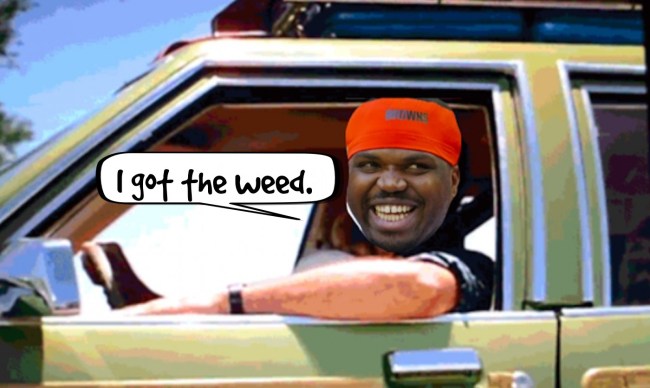 There are not enough words in the dictionary to encapsulate the utter buffoonery of Greg Robinson.

Not one answer he could possibly give me for why would convince me that he isn’t the NFL’s most idiotic criminal if we aren’t counting guys who shot two man over a spilled drink at a Boston club.

Robinson and former Auburn teammate Quan Bray were busted with 156.9 pounds of vacuum-sealed weed at the Sierra Blanca border checkpoint near the United States and Mexico border last week.

The value of this haul can range from $300,000 to $750,000 depending on quality and selling location. For perspective, Robinson made $500,000 just to sign his name on his last contract. In six seasons, Robinson earned nearly $30 million dollars.

It’s one thing to have a well-oiled operation that carefully considers all risks, but it’s another thing to risk your entire career packing your car like the fucking Griswold’s.

Photo via U.S. Customs and Border Protection from the Greg Robinson bust, showing the duffle bags holding 157 pounds of marijuana found in the back of the rented Chevy Tahoe pic.twitter.com/xMTI00ojkt 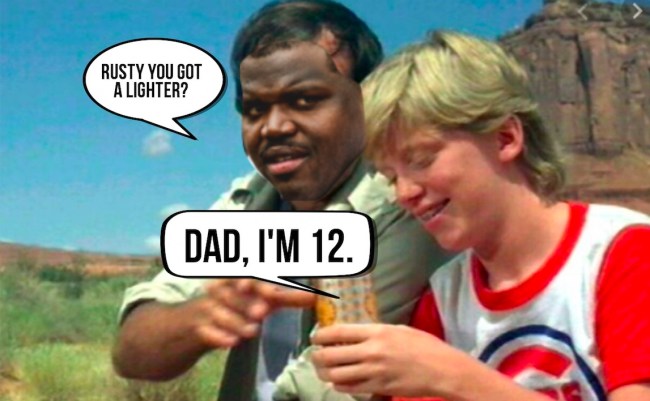 Look on the bright side, Greg Griswold. At least your hot wife will stay faithful to you while you serve out two decades in the clink.

Prime Beverly D’Angelo could get it pic.twitter.com/83qC6usNuq

If you’re curious as to what 157 pounds of weed looks like, take it from a guy who’s never inhaled.

Browns offensive tackle Greg Robinson alleged to have 157 pounds of marijuana in his rental car. This is what 157 pounds of pot looks like. It has a street value of in between $300,000 and $750,000, depending on quality and location of sale. pic.twitter.com/1CZ4hZHEIr

On a serious note, Robinson should not be punished for muling the weed, a not drug. But there should be consequences for him trying to flood the market with that low-grade Mexican shwag. At least 6-months probation for Endangering the Public.