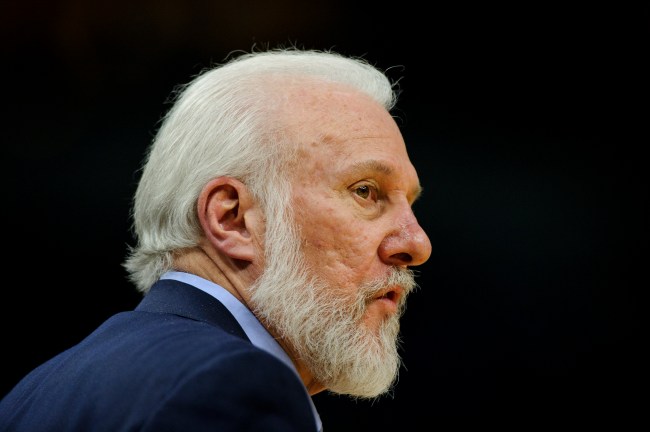 Just a little PR hack for those celebs who are looking to bolster his or her image (Cc: Bill Cosby, Ben Affleck, Carmelo Anthony): Leave an egregiously large tip at a restaurant and accompany it with an inspirational note like “Follow your dreams” or “Please put this on Reddit.” In 24 hours, you will go from zero to hero. People LOVE the appearance of true altruism.

Spurs’ coach Gregg Popovich knows this, and his 5-year, $55 million contract allows him to throw around money when he’s feeling extra generous. 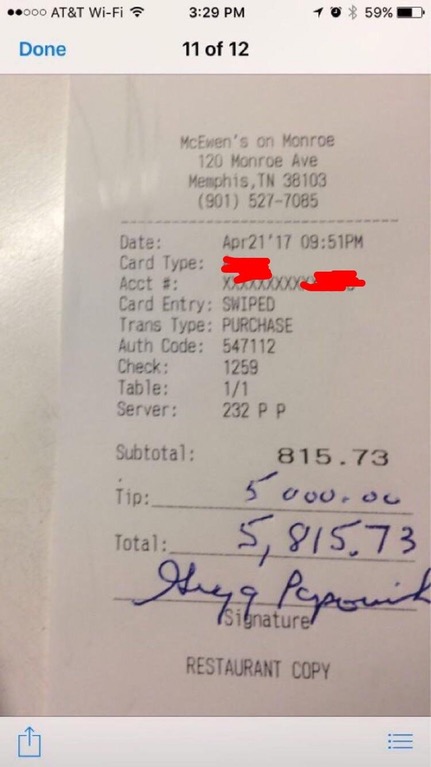 If Pop had known that his team would drop two straight in Memphis, he probably would have chewed and screwed.

When your friend is Gregg Popovich's waiter 😱 pic.twitter.com/bTKypRI3Uz

Good on you, Pop. Your turn, Woody Allen.