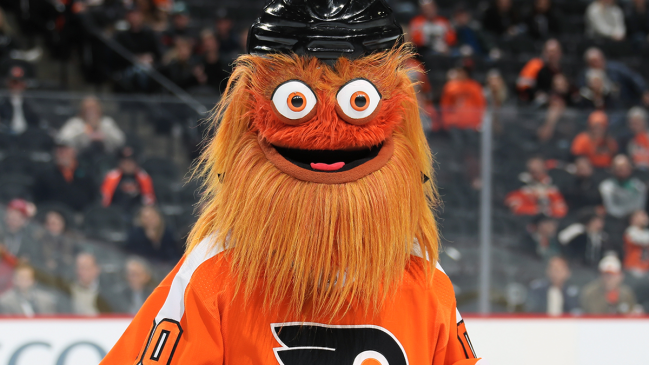 Hockey fans have routinely ranked NESN’s broadcasts of Boston Bruins games as one of the worst in the NHL thanks in no small part to Jack Edwards, the veteran play-by-play announcer who has a tendency to turn off many viewers with the unabashed homerism that nonetheless appeals to many fans of the boys in black and gold.

Edwards also hasn’t done himself any favors with some of the questionable comments he’s made on the air over the years. While he was clearly unaware of the serious extent of the injury Roman Polak suffered during a game against the Bruins in 2019, he nonetheless caught plenty of heat for saying it was the result of “bad hockey karma” based on the defenseman’s prior history.

The NESN staple found himself in hot water yet again thanks to comments he made when the Bruins faced off against the Lightning on Tuesday night, as he went on an unpromoted and somewhat inexplicable rant where he threw some jabs at Tampa Bay winger Pat Maroon over his weight and diet.

Maroon handled those comments about as well as he possibly could by using them to drum up donations for Tampa Bay Thrives, a nonprofit dedicated to providing support for people battling mental health and substance abuse issues. The Carolina Hurricanes also encouraged their fans to get in on the action, and on Thursday, Maroon found himself with a new ally in his corner courtesy of another, um, being that knows a thing or two about being bullied: Gritty.

The Flyers mascot got a fairly rude welcome after emerging from the fiery depths of Parts Unknown in 2018, but the unnerving orange monster quickly found itself embraced by fans in Philadelphia before earning a reputation as one of the most entertaining costumed figures any sport has to offer.

Gritty cemented that status ahead of Thursday’s showdown between the Flyers and the Lightning, as the mascot headed down to the glass and held up a cheeky sign expressing solidarity with Maroon that read “Thicc n Tired of all this Body Shaming.”

more of me 2 luv pic.twitter.com/X9arfH4MQs