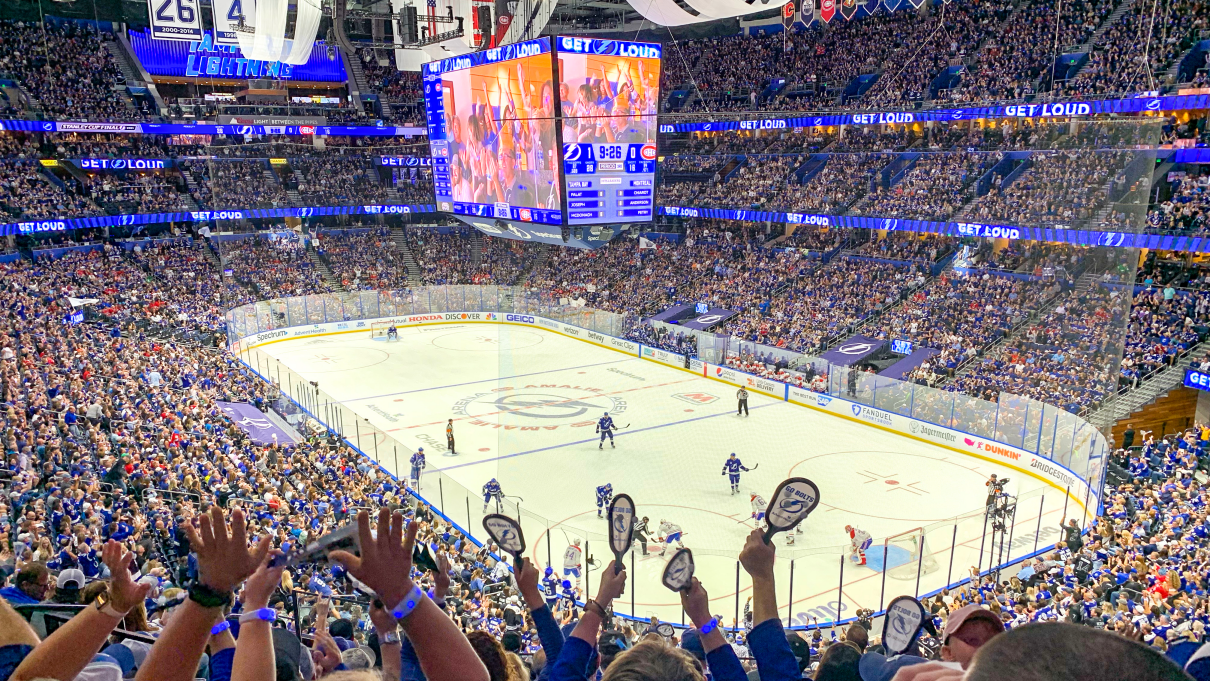 NESN’s Jack Edwards didn’t seem to let any of that get in the way while fat-shaming Pat Maroon during Tuesday’s 3-1 win over the Lightning to move to 13-0-0 at home this season. In the first period, Jack Edward started talking about Big Rig’s weight and then started ranting about Maroon being overweight.

The full quotes from Jack Edwards are:

“Listed 238 pounds… That was Day 1 of Training Camp but I gotta feeling he’s had a few more pizzas between then and now. (That’s before pre-game) … (laughing) Fasting! Inadvertent fasting for Pat Maroon is like 4 hours without a meal. Hey, 3 Cups in a row! Who can argue with his formula.”

Once again, Pat Maroon is the ONLY 3-time Stanley Cup winner who isn’t AARP eligible. He’s in my top 5 favorites on my Tampa Bay Lightning. I was there when they hoisted their most recent Stanley Cup 2 years ago. It was ELECTRIC.

Since Pat Maroon is all class he responded in the classiest way possible: by donating money to charity for those who are bullied and fat-shamed. Pat also invited others to donate along with him:

In support of those struggling with mental health, bullying and body image I am making a 2,000 donation in the name of @realjackedwards to @TampaBayThrives and I encourage @TBLightning and @NHL fans to join me. Donate here: https://t.co/ZEbWHw6Cqv

Did I donate? I sure did. $20 seemed like a perfectly petty amount for a move like this. No

Some of the responses to Pat Maroon’s tweet clapping back at NESN’s Jack Edwards are pretty good:

I began to write "awesome, way to be the bigger man" here but then realized I was digging a hole

This is awesome and another reason the Big Rig is the best! Way to turn this into something meaningful!

Pat Maroon got the last laugh after the Lightning loss to the Bruins. Meanwhile, Boston is undefeated at home this season and 19-3-0 overall. It’s eerily reminiscent of the Tampa Bay Lightning’s President’s Trophy-winning season a few years ago so we fully expect the Bruins to get swept in the 1st Round of the Playoffs this year.