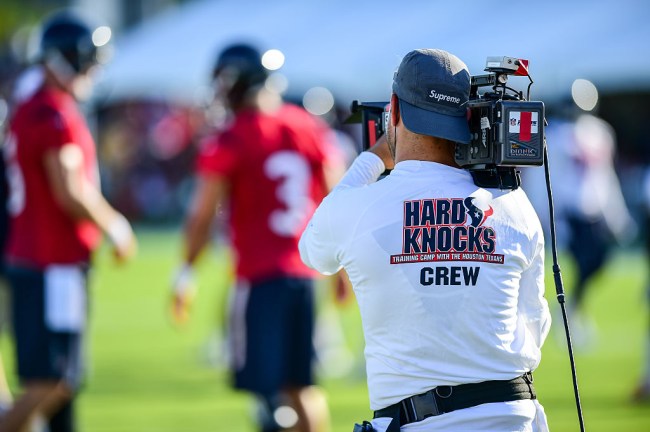 Reality television shows harness a number of strategies in order to lure in viewers and keep them hooked but I’d argue there are two diametrically opposed approaches that are especially effective when it comes to achieving that goal.

One of those strategies involves appealing to audiences looking for something that makes them feel all warm and tingly inside, which is what Queer Eye does when it helps people turn into someone they didn’t know they could be and The Great British Bake Off achieves by assembling a collection of charming contestants with quaint accents driven by nothing but the love of the pastry game.

On the other end of the spectrum are the programs fueled by pure, unadulterated drama people can watch when looking to feel a little bit better about the state of their own lives, an approach that exploits mankind’s long and storied history of finding enjoyment in the suffering of others.

Some shows manage to incorporate both of these qualities by examining the highs and lows of whatever subjects they’re documenting—including Hard Knocks, which has been providing football fans with an intimate look at the trials and tribulations of NFL training camp (along with the occasional moments of levity) since 2001.

Hard Knocks typically focuses on a single team hoping to bounce back from a fairly miserable season, but a couple of months ago, we learned HBO was exploring the possibility of giving the masses a double dose by heading to Los Angeles and having cameras follow both the Chargers and the Rams as they gear up for the season.

On Thursday, we got confirmation that the show will feature two teams for the first time since its inception, giving producers twice the opportunity to treat us to the drama it somehow lacked last year even though Antonio Brown went Full Diva at Raiders training camp.

Kick off a new season with the @RamsNFL and @Chargers August 11 on @HBO. pic.twitter.com/OhqOESTEUv

This could also be particularly fascinating when you consider teams gearing up for the season are going to have to adjust to the purportedly “humanly impossible” guidelines that will be in place in an attempt to keep players safe, so we should be in for a treat when the first episode arrives on August 11.