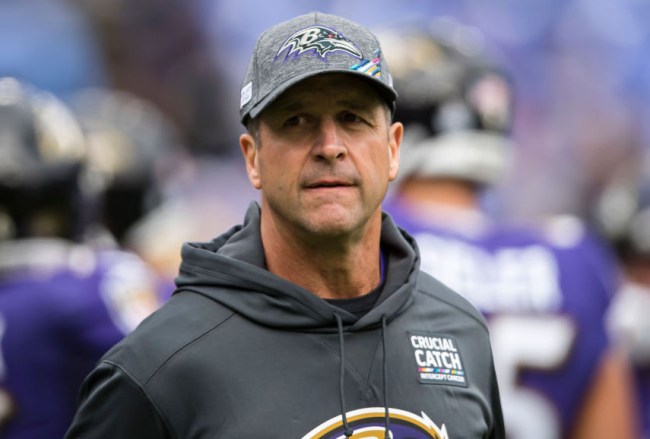 It’s been about three months since shit officially got real when it became clear COVID-19 was no longer something we could ignore after far too many people in a position to stop the spread spent a couple of months ignoring it. It didn’t take long for self-isolation and social distancing to become the world’s hottest trends, and when they did, a lot of people had the same question on their mind: When are things going to get back to normal?

I’m not sure if knowing exactly when all of this madness will officially subside would make this seemingly endless wait more or less bearable (which is obviously a moot point because it’s literally impossible to predict), but as of right now, it seems we may have to accept the reality that the definition of “normal” will be markedly different than what it was prior to the start of a year the world could really use a mulligan on.

The pandemic has impacted essentially every aspect of our daily lives and some changes have been more difficult to adjust to than others. There are plenty of options to choose from when it comes to picking one development that tops the Misery Index but nothing hit me harder than being suddenly thrust into a virtually sportsless void and not having any idea how long I’d have to remain there.

Thankfully, almost all of the organizations that were forced to hit the pause button are slowly starting to ease back into things, and while it’s going to be a while before we’re treated to meaningful action again, the tiny light at the end of the tunnel is better than the almost total darkness we were forced to deal with for far too long.

The NHL, NBA, and NFL are all currently planning on kicking off training camp in July, and with health and safety at the forefront of everyone’s mind, every team will be expected to abide by certain guidelines. However, that might be easier said than done based on what John Harbaugh had to say about the list of expectations Roger Goodell recently sent out to teams.

The four-page memo contains a pretty exhaustive list of recommendations, and on Thursday, the Ravens head coach shared his thoughts on the proposal during a radio interview where he said it’s “humanly impossible” to adhere to all of the current stipulations.

He pointed to a few aspects that he views as particularly unfeasible, saying:

That’s the one thing, you can tell by my voice, I’m a little frustrated with what I’m hearing there. And I think they need to get that pinned down a little better.”

I have to say I’m on Harbaugh’s side here, as I can’t help but feel like issuing exhaustive lists is a largely performative gesture by leagues hoping to cover their ass in the event something happens. After all, the end goal here is to have players participate in games where they’ll be in close proximity to each other for hours on end, so while I’m not saying there shouldn’t be precautions in place, they’re obviously willing to ignore their own rules when it’s convenient (and by “when it’s convenient” I mean “when it makes them money”).

It’s doubtful there’s any way the next few months will be as interesting as the last few, but then again, 2020 is fucking batshit so I’m very curious to see how this is all going to play out.