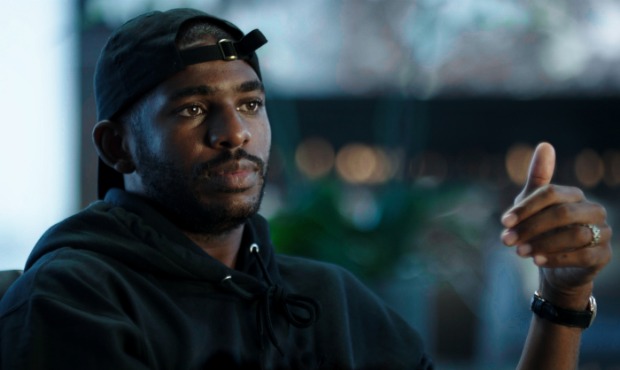 HBO’s new documentary “The Day Sports Stood Still” takes a look back at a year in sports like none other. The doc, which is produced by NBA superstar Chris Paul and is directed by Emmy Award-winning director Antoine Fuqua, explores the abrupt stoppage of play in the NBA on March 11th, 2020, the social unrest and protests for racial justice in the summer, and gives us first-hand accounts of what players had to go through for sports to return during the pandemic.

From quarantine, to playing in the bubble, to fighting racial injustice… man what a year it’s been. Coming to @hbomax on March 24th, #DaySportsStoodStill, an @HBO Original sports documentary that shares the story of the last year from an athletes’ point of view. pic.twitter.com/zzaHtB4hs8

At the center of the film is the first-person account of NBA All-Star and president of the NBA Players Association, Chris Paul. An executive producer on the project, Paul, the point guard for the Oklahoma City Thunder at the time, will relive his journey from being in the middle of the first game to be stopped on March 11, 2020 against the Utah Jazz, to suddenly living in quarantine, to his crucial role in helping re-open the NBA safely to playing in “the bubble.”

The Day Sports Stood Still premieres on HBO at 9 PM on Wednesday, March 24th, and will be available for streaming via HBO Max.