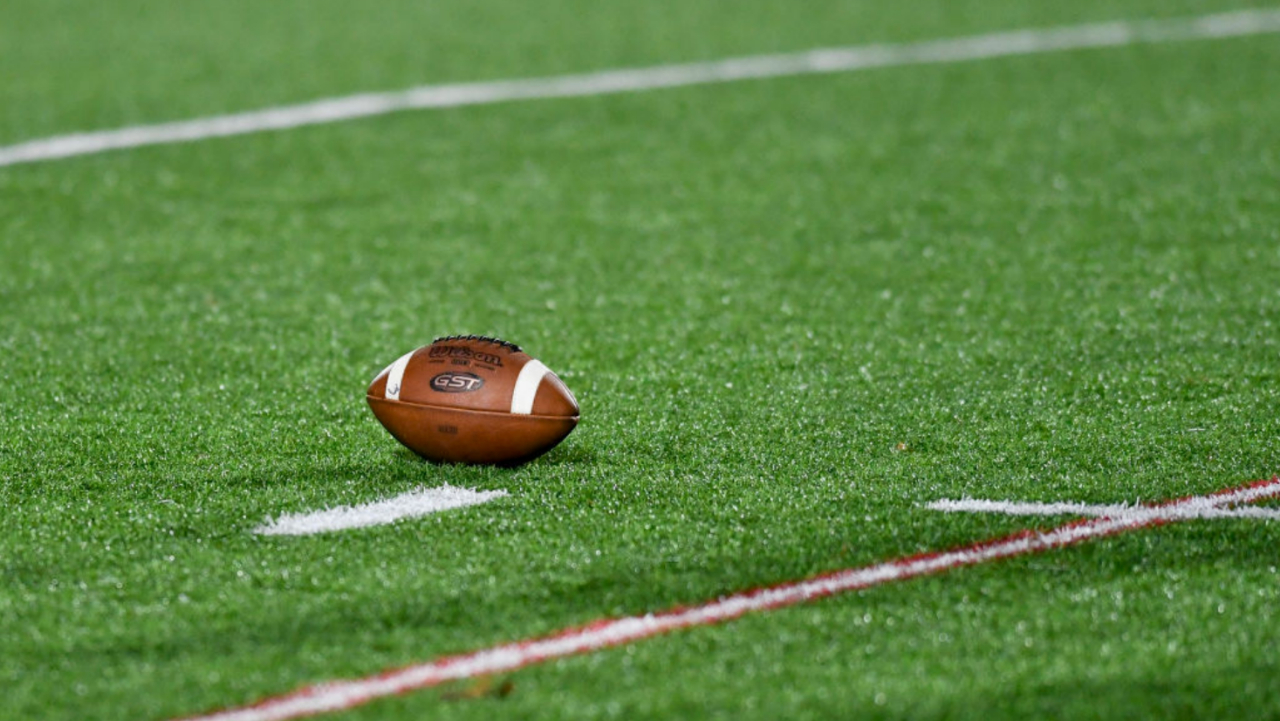 It’s early in the high school football season around the country, but one team in Texas has lost a big chunk of their squad due to a wild hazing incident.

Twenty-one players from the Alamo Heights football team have been suspended for two games after the team’s seniors had the younger players run out to the baseball field naked and forced them to race each other with Oreos dipped in hot sauce between their butt cheeks.

I’ve been told kids had to race with hot sauce filled Oreo cookies in their butt cracks. If they dropped it they had to eat it. Bunch of parents found out and raised Hell. @AHHSmules https://t.co/o7tbjpyLJT

UPDATE: 21 members of the Alamo Heights High School football team were suspended as the result of a district investigation into recent "misconduct," sources tell KENS 5. https://t.co/zNLnobgtFx

“The senior boys did an initiation, where they went out to the baseball fields and made the younger players put cookies dipped in hot sauce between their butt cheeks. Then, they had to race each other, and if any of the cookies fell out the person would have to eat it. They made them do this in an open space completely naked. They then also were throwing hot sauce on some of the players, then at a later party, made some of the freshman get down to their boxers and give lap dances to some cheerleaders.”

One student was hospitalized as a result of the bizarre hazing incident.

Sources at Alamo Heights HS say one student involved in the alleged hazing incident was taken to the ER.

As far as game suspensions: "Victims were considered willing participants and got one game. Perpetrators got two."#AlamoHeights plays their first game Friday. @KENS5