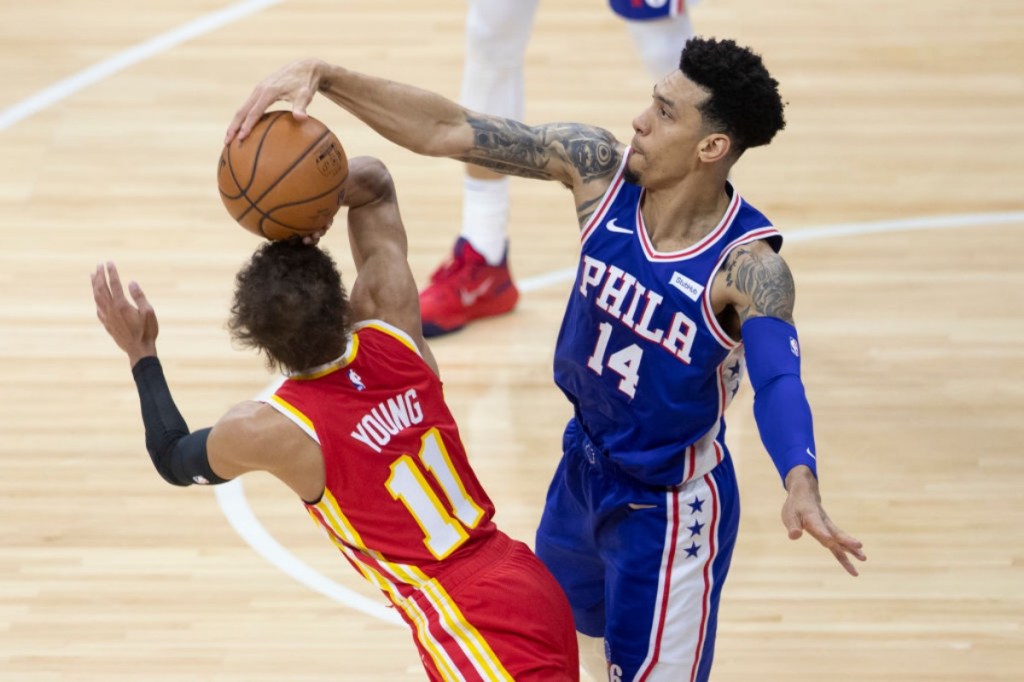 I’m getting extreme ‘Adam Sandler from Uncut Gems‘ vibes from this report about a flurry of huge bets on the Atlanta Hawks to win the NBA title.

If it was just one bet at one sportsbook I don’t believe we’d think twice about it, but there have been multiple large bets placed on the current 5th-seed Hawks and it’s garnered so much attention I saw an article about it on ESPN’s Chalk from David Purdum.

The Hawks have a losing record on the road this season (16-19) but what they lack in being able to win on the road they more than makeup for with favorable odds. And that seems to be the primary reason bettors are wagering tens of thousands of dollars on the Atlanta Hawks to win it all.

Two more big future bets come in on the Atlanta Hawks, this time at @DKSportsbook in Colorado:

According to David Purdum at ESPN’s Chalk, the Westgate SuperBook just took another $5,000 bet on the Hawks to win it all at 80/1. All of this action has moved the Hawks’ odds from 200/1 just a few weeks ago to 50/1 now.

The @SuperBookSports in Las Vegas just took a $5,000 bet on the Atlanta Hawks to win the NBA title at 80/1, per @golfodds.

With money coming in, the Hawks' title odds have improved from 200/1 to 50/1 at the SuperBook in recent weeks.

Less than two months ago, the Atlanta Hawks had 500/1 odds at Caesars Sportsbook by William Hill when the team had a losing record. The team has turned it around. They’re riding a 3-game win stream. The Hawks are 21-11 at home and 21-17 against the East.

According to ESPN‘s report, the $20,000 was one of the five largest NBA futures placed in Colorado this season which actually seems a bit surprising to me. Would that even register in the 10,000 biggest futures bets of an NFL season? I’m not so sure it would.

To feed my natural curiosity, I hopped over to FiveThirtyEight to see what their current 2020-2021 NBA predictions look like using their advanced statistical models and the Hawks are the 12th ‘favorites’ meaning there are 11 teams with better odds than them.