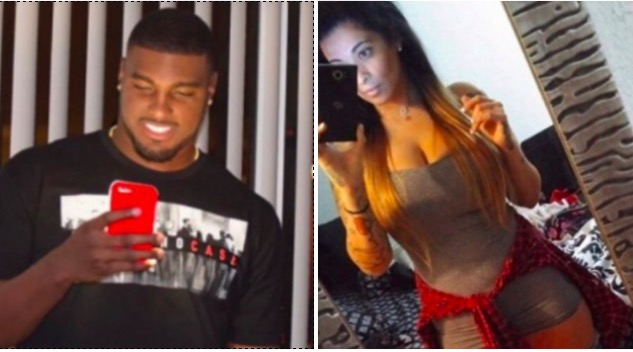 Dion Sims signed a 3-year, $18 million contract with the Bears following a career season with the Dolphins in which he hauled in 26 receptions and four touchdowns in 14 games. The 26-year-old 6-foot-4, 271-pounder was brought in to bring versatility to the tight end position for Chicago and the last thing he wants right now is a distraction. A pretty big distraction. Like one that’s going to follow him around and ask him for money and advice for the rest of his life. That kind of distraction.

Welp, Dion found out he’s having a child with an Instagram model and part-time nurse named Mimi in the most 2017 way ever: via social media!! The announcement was accompanied with a hefty dose of bitterness, as Mimi implored him to step up and take responsibility and to stop ignoring her. Awkward. 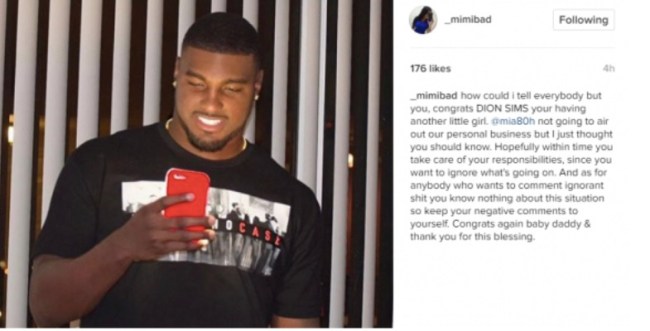 _mimibad: “how could i tell everybody but you, congrats DION SIMS your having another little girl. @mia80h not going to air out our personal business but I just thought you should know. Hopefully within time you take care of your responsibilities, since you want to ignore what’s going on. And as for anybody who wants to comment ignorant shit you know nothing about this situation so keep your negative comments to yourself. Congrats again baby daddy & thank you for this blessing.”

Man up, Dion and answer the call. 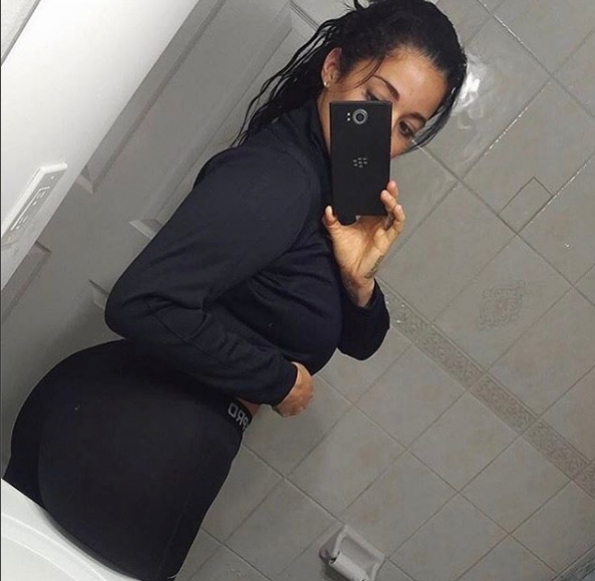 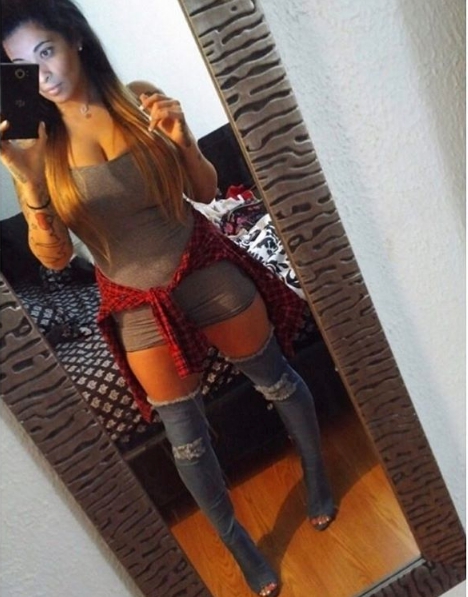 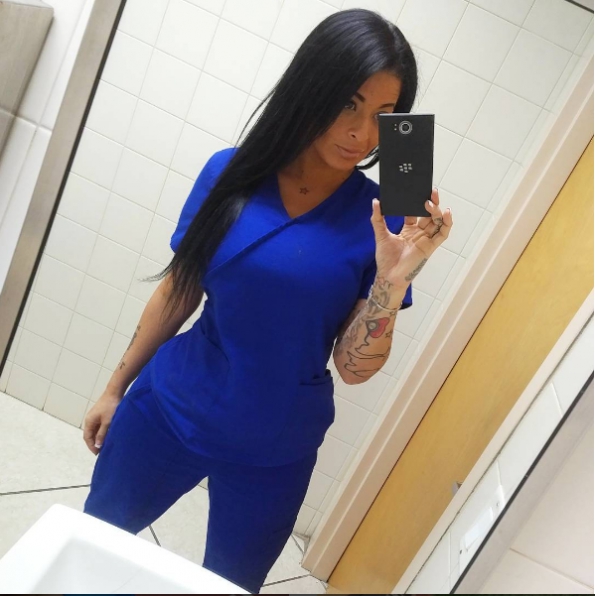 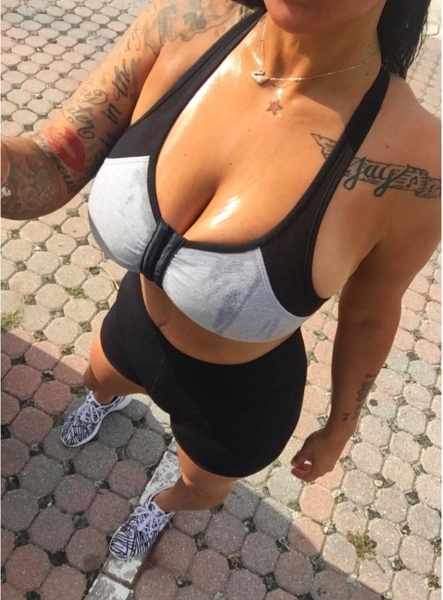