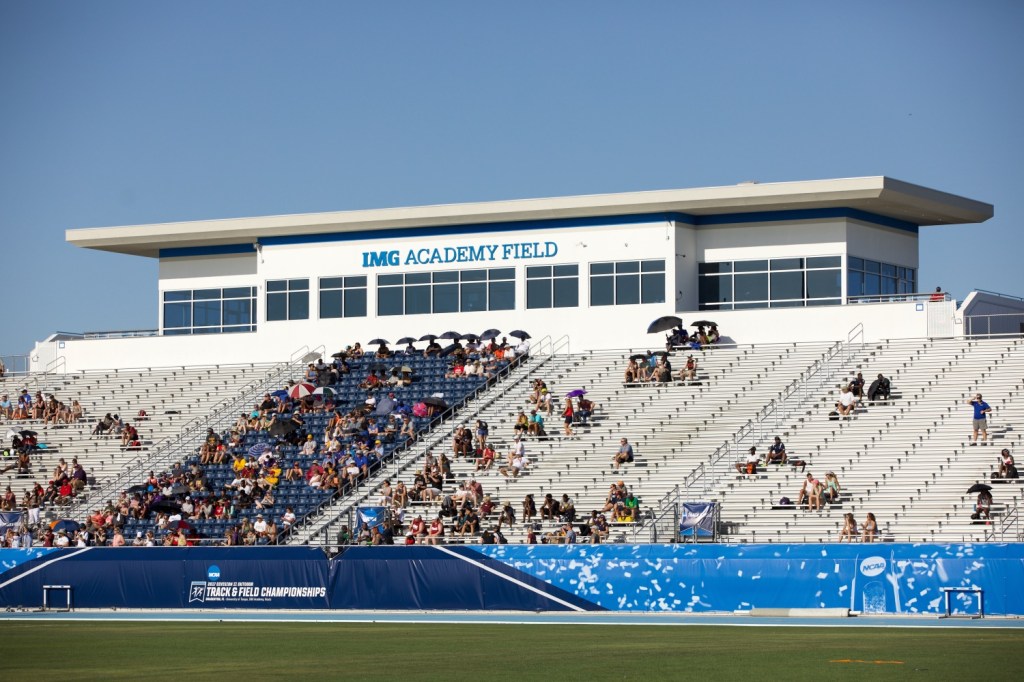 The fallout from the IMG Academy vs. Bishop Sycamore football game aired on ESPN has been nothing short of shocking. Bishop Sycamore has already fired its head coach and while the school has been publicly adamant that it exists others question the physical address that isn’t a school at all. ESPN also had no idea who an injured player was because he wasn’t even on the roster.

What we know for certain is the Bishop Sycamore Football Team was misrepresented to ESPN who is now embarrassed they aired the 58-0 game on TV. We also know IMG Academy is legit and has the #2 ranked HS football team in America. Their campus is near my house and they train some of the best athletes on the planet across every sport. I know this because in HS we had to compete against them when they still played under the name ‘Bradenton Academy’ in Golf, Tennis, Soccer, and other sports.

After absolutely dominating Bishop Sycamore and kicking off a legitimate scandal, IMG Football players have been clowning on Bishop Sycamore on TikTok and making light of the fact the school possibly fielded adults vs. kids.

All the players are getting in on it 😂😂😂 pic.twitter.com/83LVktHGly

I defense of the Bishop Sycamore players who were on that field, age wasn’t really a factor to begin with. You can take a look at the extensive list of IMG Football alumni who are now in the NFL and really get a sense of the caliber of athlete they’re putting on the field.

It feels like we’re going to be learning more details about this Bishop Sycamore situation for months to come.