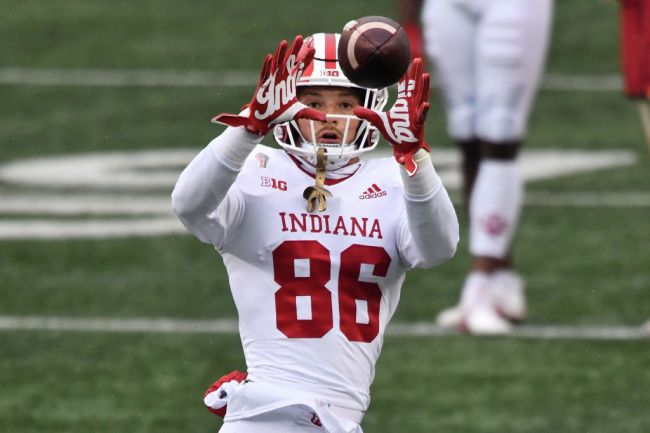 Indiana football finished the regular season at 6-1 with only a seven-point loss to No. 3 Ohio State and earned a bid to play in the Outback Bowl against Ole Miss. It is the highest winning percentage in the school’s history since 1945 and the historic season in Bloomington was impressive.

As the Hoosiers suit up for Saturday’s matchup, their uniforms appear to have a different look to them. Stemming from a disagreement over being left out of the conference championship, the team’s uniforms will cover up all Big Ten branding. The jersey logo, which appeared on the right side of the chest during the regular season, is covered up by the Outback Bowl logo. In years past, the bowl logo appeared on the left side of the chest, opposite the B1G logo. 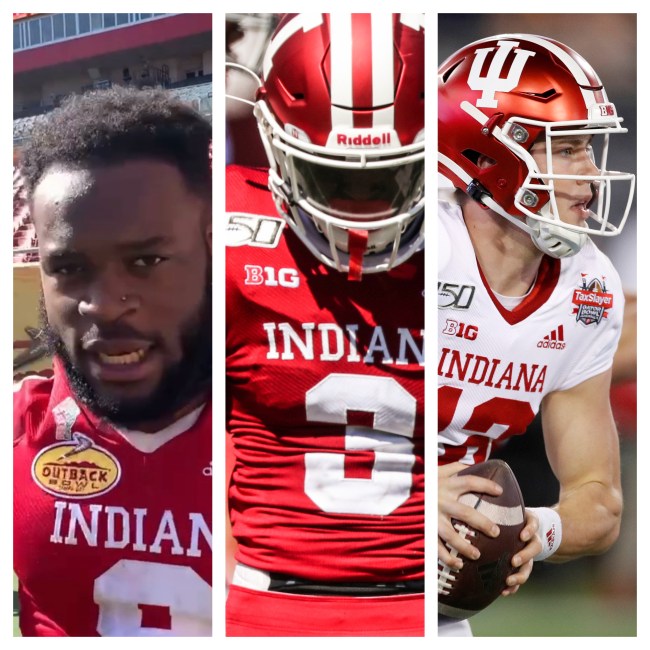 On its helmets, the Big Ten logo typically graces the crown. Images prior to the bowl game show the helmet insignia reading “LEO” instead. The moniker stands for Love Each Other, which head coach Tom Allen brought to Bloomington. 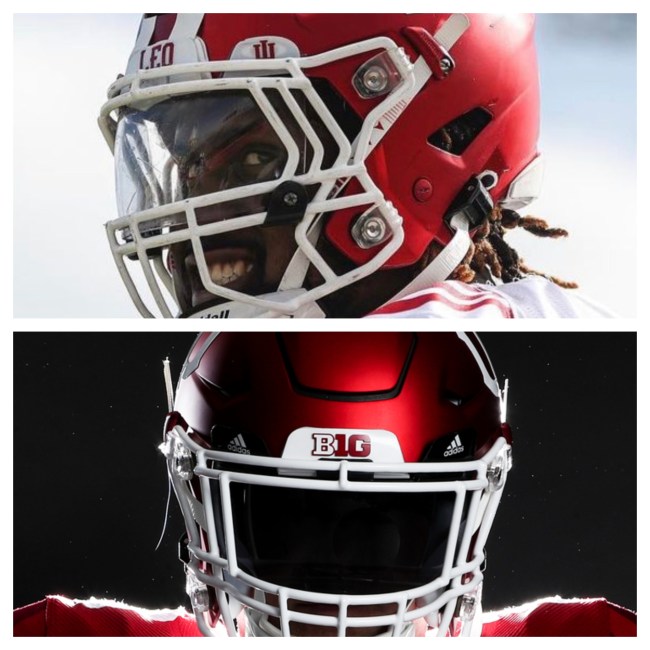 While things could change before kickoff, it is unlikely that the school made multiple uniforms. This clear statement comes after the Big Ten kept Indiana out of the conference title game in favor of Ohio State. The Buckeyes fell short of the predetermined requirement for total games played in the condensed season due to COVID-19 cancellations, but the conference backtracked on the rules to put its College Football Playoff bell cow in over the Hoosiers.

If Indiana does end up wearing uniforms that remove all references to the Big Ten, it would be a clear and deliberate rebuke of conference leadership that might result in consequences. Kickoff from Tampa, Fla. is at 12:30 p.m. EST on January 2nd.