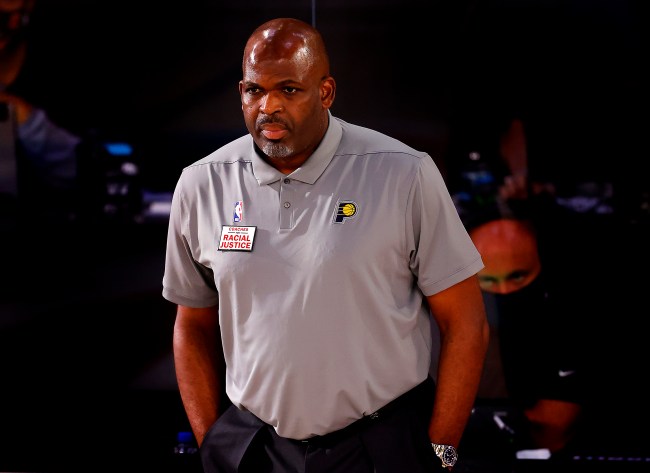 Nothing stops insecurity and self-doubt in its tracks like the reminder that no one really has any fucking idea what they’re doing. Me included; I write for a living and I have no idea if that was a proper use of the semi-colon.

Everyone is just constantly eating, shitting, and then throwing it against the wall with 50 Cent accuracy to see if it sticks so they can manufacture the illusion of confidence from it.

There is no more convincing demonstration of this fact than the industry of professional sports, where *Cyndi Lauper voice* time-after-time the buffoonery of Rich Men In Suits Who Should Know Better is put on full display.

It’s why Oakland signed JaMarcus Russell to the richest rookie contract ever, the Hornets traded a young Kobe Bryant for Vlade Divac, Matt Millen remained the president and CEO of the Detroit Lions for a decade after failing to win a road game in his first three seasons, the Knicks spent twice the NBA salary cap to produce the second-worst team in the league in ’06, and now this:

“What Nate has done in four seasons with our franchise merits this extension. Between injuries and changes in personnel, he and his coaching staff have adapted and produced positive results. He also represents the franchise, the city, and our state in a first-class manner.”

THIS JUST IN: It’s being reported that Jimmy Butler officially owns the Indiana Pacers.

Jimmy Butler has played against the Pacers nine times since the start of 2017: twice with Minnesota, twice with Philly and five times with Miami.

Pacers are 0-9 in those games.