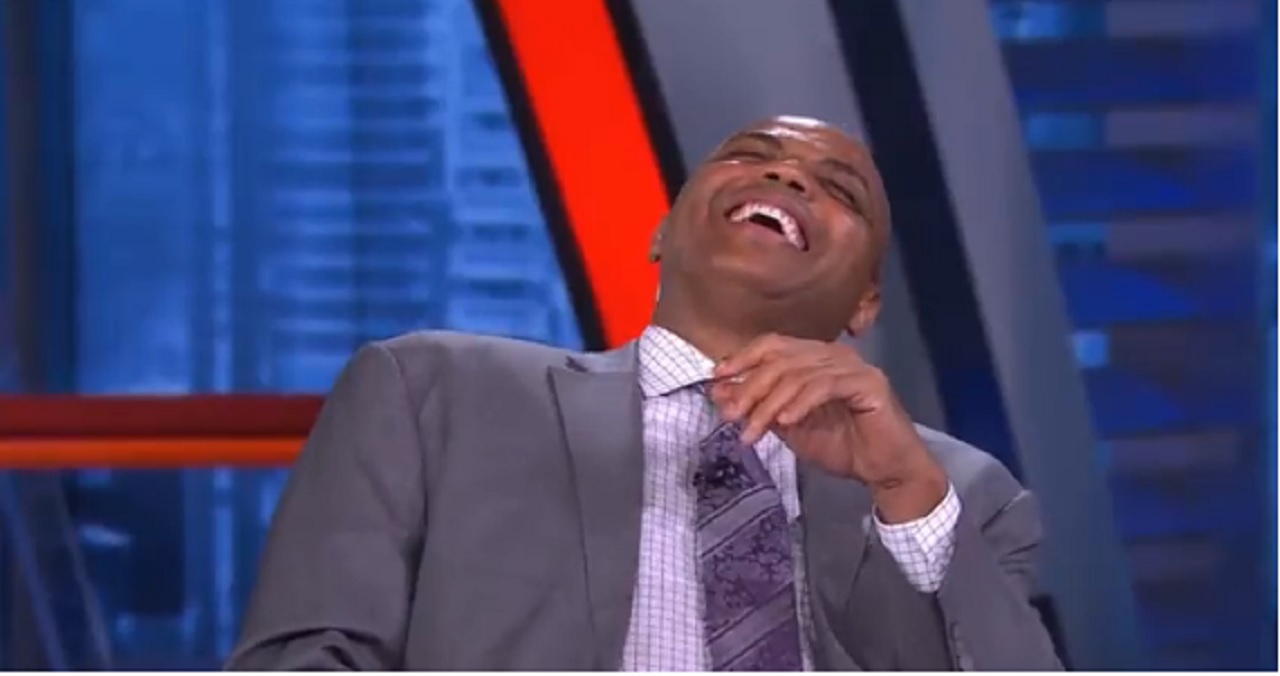 Inside The NBA is by far the best sports show on TV and it’s because Charles Barkley consistently goes viral without trying.

Just last week, Barkley tried to explain what to do when a “guy is banging you” which led to Shaq not being able to keep it together.

Shaq's reaction when Charles Barkley said "when a guy is banging you" 😂😂pic.twitter.com/dXaRYIFG9J

After the Suns-Mavs game on Wednesday night, Barkley once again went viral due to his poor phrasing which to led to his cohosts laughing their asses off at him.

Hopefully, Inside The NBA crew and Charles Barkley stays on TV forever because it truly is one of a kind.