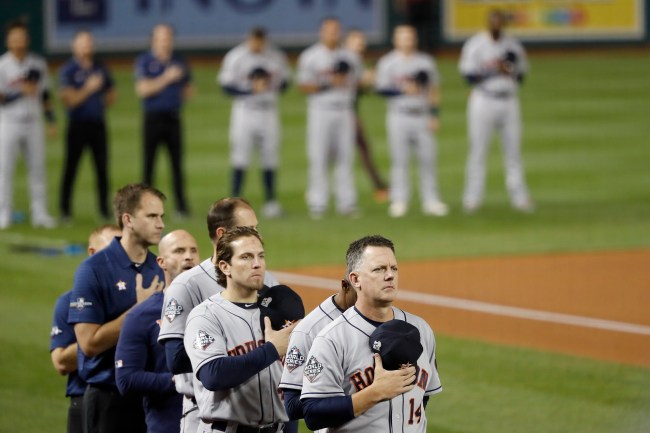 Last night, America found out loud and clear that Major League Baseball is more of an ass organization than a boob one.

It’s a damn crying shame we were subjected to seeing naked Instagram model breasts to decipher where the league stands on this important debate, but the MLB has been silent for too long.

Instagram models Lauren Summer and Julia Rose, who is also the founder of a digital magazine called Shagmag, were allegedly banned from MLB stadiums for life after flashing America their sweater puppies in the bottom of the 7th. 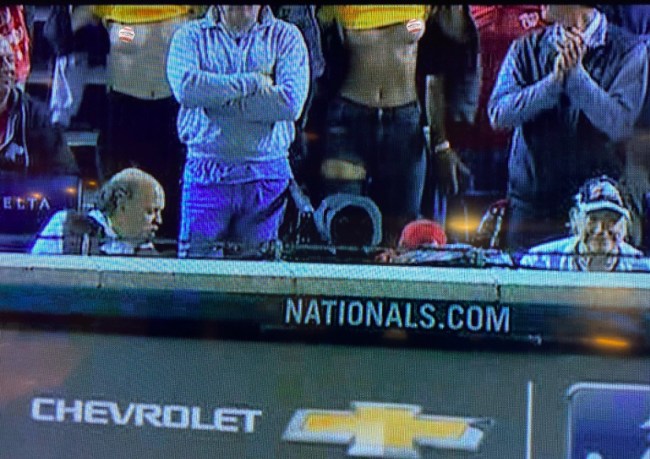 Here is a look at the disgusting, no good, repulsive, unforgivable criminals.

Again, I would like to stress, especially to my wife, that I am sickened by these repulsive acts and I only began following both of them on social media to monitor the whereabouts of these monsters to keep my community safe.

The stunt proved to be an excellent PR stunt for the ladies, but Ms. Rose garnered some suspicion by posting a letter she allegedly received from the league banning her from attending any games at any stadium in the future.

“On October 27, 2019, you attended World Series Game 5 at Nationals Park in Washington DC.

“During the game you violated the fan code of conduct by exposing yourself during the 7th inning, in order to promote a business.

“You were also part of a scheme in which you induced others to expose themselves to promote their business.

“You are hereby banned from all Major League Baseball stadiums and facilities, indefinitely.”

Another Rose unjustly banned by the MLB. Sad.

Stadiums ban specific people, the @mlb does not. In addition, violators are required to sign a paper acknowledging the ban and that attendance at that park will result in trespassing.

This is a poor job of attention seeking.

And how did the league deliver this letter to Julia? Did some executive tuck his boner in the waist of his sweatpants and cruise on over to Julia’s abode with a bottle of Rose and The Notebook on DVD?