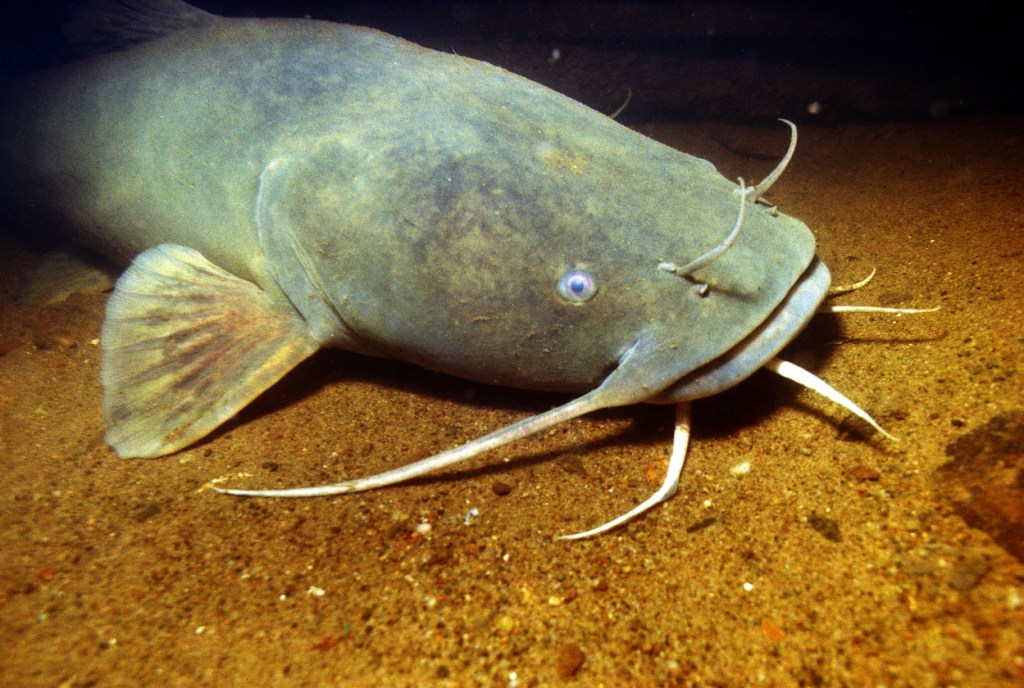 Angler Greg Sieck from the Outdoor X Media channel on YouTube recently landed the (cat)fish of a lifetime. He hauled in a 71.6-pound flathead catfish, the biggest fish ever caught on their channel and one of the largest fish landed in the state of Iowa.

The current Iowa state fishing record for flathead catfish is 81.00-pounds. That fish was caught on June 1, 1958 a whopping 64 years ago by angler Joe Baze on Ellis Lake.

With a state fishing record like that lasting for so long you start to wonder if anyone will ever be able to break it and if all the big fish are gone. But then this angler hauls in a 71.6-pound flathead catfish and suddenly it seems like there are plenty of big fish still out there. They estimated this catfish was over 60 years old!

I came across the news of this massive flathead catfish on Field & Stream and then immediately went to the Iowa Department of Natural Resources Facebook page to see if they’d posted any details about it recently. They haven’t. But they did share this wild catch of an even bigger flathead! This 72.4-pound flathead is still swimming around waiting to be caught by rod and reel.

As far as big fish go in Iowa, flathead catfish are amongst the biggest. Only the Bighead Carp (112 pounds), Blue Catfish (101 pounds), Grass Carp (85.50 pounds), and Paddlefish (107 pounds) weigh more than the Flathead in the Iowa state fishing record books.

I must say that Iowa displays its state fishing records better than most states. They’ve got pictures and details right there easy to see whereas many states have no pictures at all and/or make it really hard to search the records.