Two Teams Combined For The Most Points In An Iowa H.S. Football Game By Putting Up Close To 200 Points 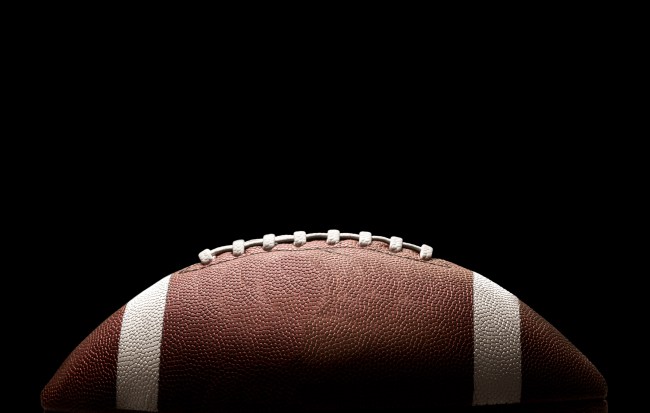 Have you ever heard rumors that the scoreboard at your school doesn’t go to 100? It’s something I remember the parents joking about in the stands back when I’d go to local H.S. football games as a young kid.

Two high school football teams in Iowa combined for an absurd 180-points in the highest scoring H.S. football game in Iowa’s history and the rumors about the scoreboard was nearly put to the test.

This is a rumor that gets tossed around when 1) you’ve got a really good team that might hit 100 points and people in the stands might joke about ‘today could be the day’ or 2) when the team’s so god awful that people say something to the effect of ‘we’ll never get to find out if the scoreboard hits 100 because they’re so damn bad.’

At Wickersham Stadium in Council Bluffs, Iowa the rumor is that the scoreboard doesn’t go to 100 and fans will probably never find out because they were *this close* to knowing the truth before the game ended.

This just happened. Anyone at the game tonight witnessed history. TJ all time points in a game. Also set rushing record at over 700 yards in tonight’s game. Crazy awesome! pic.twitter.com/VjgJ2vN8VB

One player, running back Cameron Baker, put up absolutely insane numbers throughout the game. He had 8 touchdowns on 371 yards with 34 carriers.

Understandably, the coach was just as flummoxed by the ridiculous scoreboard as the rest of the crowd. The idea that two H.S. football teams could combine for nearly 200 points is insane and means there was absolutely ZERO defense played throughout the game:

“I just felt that football’s not a sport where you’re supposed to score 100 points,” Anderson said. “We just weren’t going to do it. I couldn’t have stopped us if we had to run a couple more offensive plays. At that point there I was like ‘Nah. We’re not getting 100.’ ”

“I just wish we could have made more plays on defense. We made that too easy. We tackled really poorly,” Anderson said. “You look at that, and I don’t know whether to be happy or sad. It’s nice to get a win. Scoring 99 points is unreal. But giving up 81 points is probably worse.” (via Omaha)

Not only was it the highest combined scoring H.S. football game in Iowa’s history but with 99 points, Council Bluffs Thomas Jefferson put up the most points of any team in Iowa since 1933.

Wow! Most points ever scored by two teams in an Iowa high school football game. That’s across 11-player and 8-player #iahsfb. @NFHS_Org https://t.co/YouPoaENOn

For more on this game, you can click here to check out Omaha.com’s article which breaks down one of the craziest H.S. football games ever played.